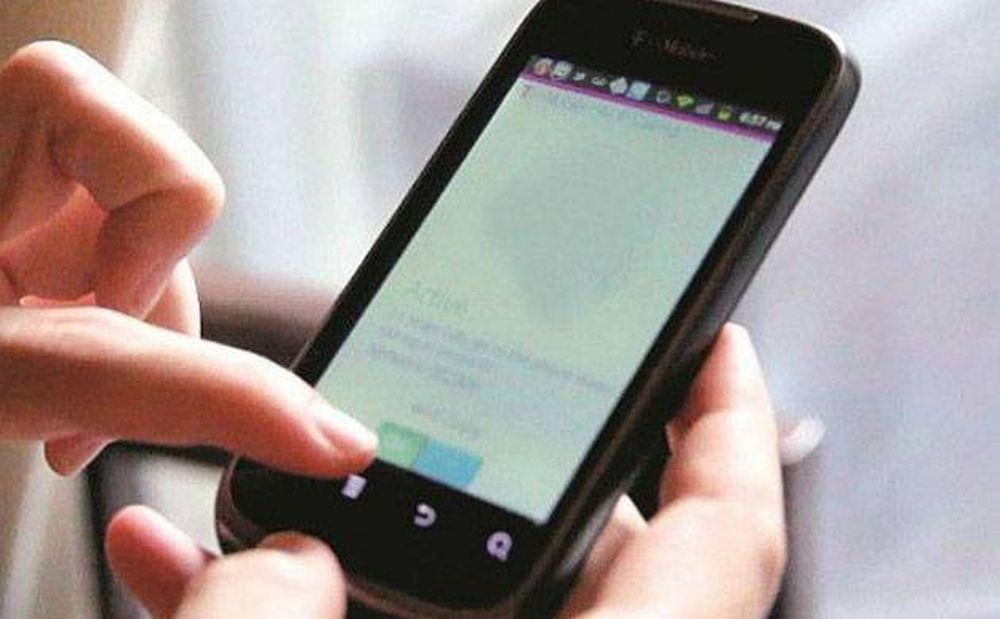 The government has taken a serious note of alleged interception of conversations purportedly of prominent Muslims, during the UPA dispensation, on extending legal assistance to accused from the community in various terror-related cases.

The intercepted conversations were recently aired by a TV channel.

It is learnt that law officers are being roped in for their opinion on taking possible legal action against those responsible for intercepting the conversations since the view in government circles is that these are in contravention of the statute.

A senior government law officer said prima facie it appears that appropriate procedure was not followed with regard to the interception of the conversations, which were believed to be between some prominent Muslim personalities, including a well-known actress.

The officer, an additional solicitor general, said that recording is permissible only under special circumstances with the nod of the Union home ministry.

He said if the required procedures were not followed, then the government can ask as to under what circumstances the previous dispensation was snooping on the prominent Muslims and initiate legal action.

The law officer was giving his comments in the wake of reports that the previous UPA government was snooping on prominent Muslim personalities, including the actress and a prominent writer.

Eminent lyricist Javed Akhtar had filed a PIL, along with late journalist BG Verghese, in the Supreme Court seeking an independent probe into the encounter killings which had showed an alleged pattern of Muslims being targeted.

The apex court has appointed a committee headed by its retired judge HS Bedi which is enquiring into the alleged encounter killings in Gujarat between 2002 and 2006.

The purported recorded conversations of the actress with a Pune-based businessman relate to providing of legal assistance to the accused from the Muslin community allegedly involved in terror-related cases.

The actress had reportedly asked the businessman for his help in taking services of some advocates and journalists for keeping a track on the developments and giving assistance to the accused.

The Muslim personalities had actively worked towards extending legal assistance to the accused from the community.