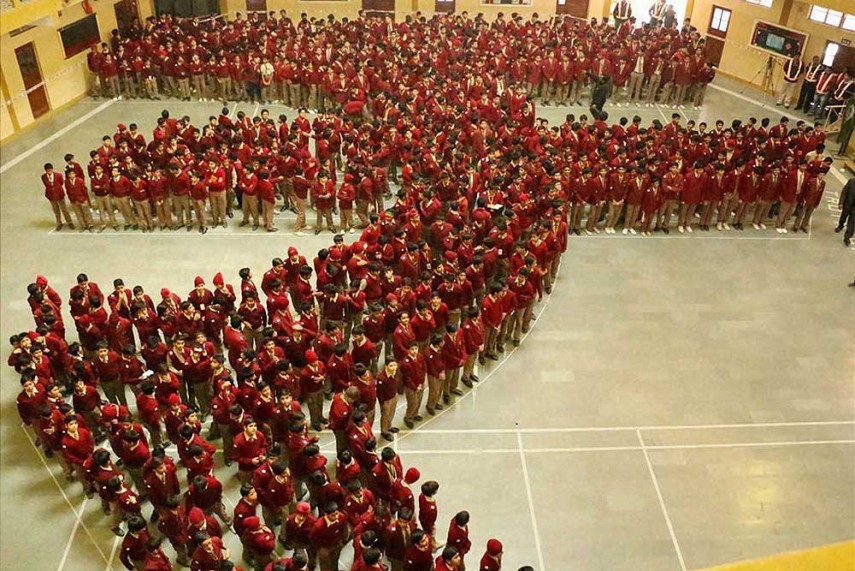 Pinning hopes on a slew of FDI reforms unveiled by the government in 2016, the government expects that the momentum of high FDI inflows will continue in the new year.

FDI inflows in January-September jumped 21 per cent to USD 32.18 billion.

"I am sure the momentum on FDI will continue. I think many of the areas where the ball is set rolling, you might see tangible results coming out in 2017," Commerce and Industry Minister Nirmala Sitharaman told PTI.

She said things are moving in key areas, including defence and medical devices.

"I suppose by middle of 2017, you will get to see some developments in those (sectors) also because after the policy got opened up, particularly in sectors like defence and railway, it takes a while because they are large investments and they come in with technology," she said.

The sectors that have attracted maximum FDI this year include services, computer hardware and software, telecom, automobile and trading.

Mauritius is the top source for FDI for India, followed by Singapore, the UK, Japan, the Netherlands and the US.

Aiming to create a conducive business climate in the country and attract investments, the government this year altered FDI caps in several sectors.

It allowed 100 per cent inflows in civil aviation and food processing sectors while easing norms in defence and pharmaceuticals.

In the defence sector, the policy has been changed to allow 100 per cent FDI by doing away with the condition of access to "state-of-the-art" technology, which has been modified to "modern or for other reasons", a move that will widen the scope of investment by foreign players.

The new norms have also been made applicable to manufacturing of small arms and ammunitions covered under the Arms Act, 1959.

In the case of private security agencies, FDI up to 49 per cent is now permitted under the automatic route and up to 74 per cent through the approval route.

To promote manufacturing of food items, the government had also decided to permit 100 per cent FDI under the approval route for trading, including through e-commerce in respect of such products manufactured or produced in India.

In a major move, the government also allowed 100 per cent FDI through the automatic route in the marketplace format of e-commerce retailing.

To provide amicable business environment in the country for investors, the Department of Industrial Policy and Promotion (DIPP) announced steps to improve ease of doing business.

India's ranking in the World Bank's report on ease of doing business remained same at 130 this year out of 190 countries. The Prime Minister has set a target to bring this rank to top 50.

Foreign direct investment is important for the country as it needs around USD 1 trillion worth of investments to fund infrastructure growth covering sectors such as ports, airports and highways.

On growth in FDI inflows, Ficci said the liberalisation of the policy framework, programmes such as Make in India, Digital India, Skill India and increasing competitiveness have made India the preferred choice for investors globally.

Sharing similar views, CII said FDI flows have increased significantly and consistently in the last two years and the country will continue to remain as one of the most attractive destinations in the foreseeable future.

"Global investor sentiment is positive about India being a safe investment haven despite the global economic climate remaining uncertain," it said.