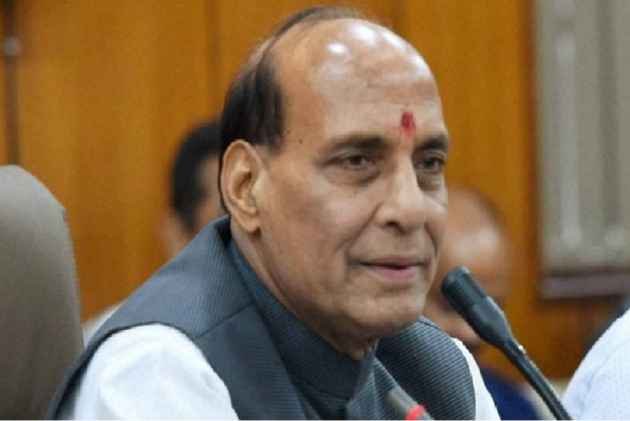 In the back drop of Madhya Pradesh's Mandsaur district boiling due to extensive agitation carried out by farmers, Union Home Minister Rajnath Singh on Friday said Prime Minister Narendra Modi-led Government is making all efforts to double the income of the farmers of the nation by year 2022.

Singh while addressing a gathering said that till the time the nation's farmers do not prosper the nation will not be able to grow.

"Until India's farmer does not become prosper, till then our dream of making India prosper will not be fulfilled," said Singh.

"Our Prime Minister had said that our efforts will be on to double the farmers' income by 2022," he added.

Singh's comments come at a time when Madhya Pradesh's Mandsaur district is boiling because of a farmers' agitation.

Mandsaur has been facing a tense situation with farmers protesting over their demands for remunerative prices for their produce and a farm loan waiver not being met.

This unfortunately took an ugly turn earlier on Tuesday when five farmers were killed and eight others were injured in police firing. (ANI)