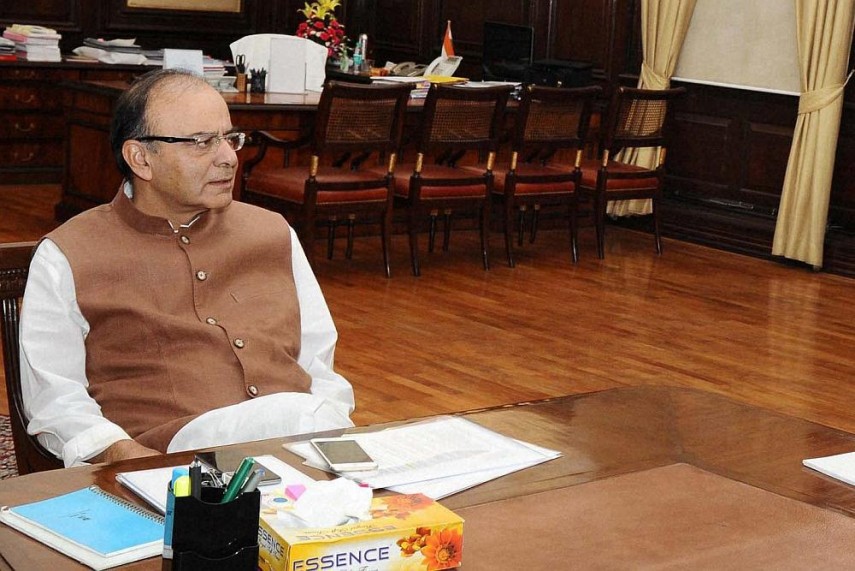 Finance Minister Arun Jaitley today dismissed Subramanian Swamy's attack on Chief Economic Adviser Arvind Subramanian and strongly defended him saying the government has full confidence in him and his advice is of "great value" to it.

"Well, the government has full confidence in CEA Arvind Subramanian. His advice to government from time to time has been of great value.

"In fact, also the presentation on textiles made just now (at the media briefing on Cabinet decisions) on textiles and garments sector was prepared in active consultation with him," Jaitley said backing Subrmananian, who has become the high-profile target of Swamy after RBI chief Raghuram Rajan.

Swamy this morning demanded, in a series of tweets, sacking of Subramanian for his alleged "anti-India stance" on economic issues while serving in the IMF.

Referring to the party's statement distancing itself from Swamy's latest attack, the minister said even the BJP does not concur with Swamy's views. "They have said they do not share Swamy's view," he added.

Jaitley said he would also add one more fact and raised a question.

"From the point of view of discipline of Indian politicians, to what extent should we attack those... discipline and constraints of office prevent them from responding. And this has happened more than once," he said.

Asked by a reporter whether people like Swamy should not be reigned in, Jaitley shot back "thank you for your suggestion".

Swamy's attacks on Rajan in a major way led to the former IMF chief economist deciding not to seek a second term after his three-year tenure comes to an end on September 4.

As opposition Congress saw Swamy's real target in Jaitley, IT and Telecom Minister Ravi Shankar Prasad responded saying, "integrity of Arun Jaitley is impeccable. His transparency and integrity is unquestionable."

Asked for his comments on Rajan not seeking a second term because the government did not defend him in face of Swamy's attack, Jaitley said, "The premise of the question is incorrect. I had categorically spoken on this subject when the comments were made about the RBI Governor. Even party president had specifically stated that party does not agree with that comment which was made."

The NDA government had in October, 2014 appointed IIM-Ahmedabad allumnus Subramanian as CEA in the Finance Ministry.

Jaitley made the comments when reporters at the scheduled media briefing to announce Cabinet decisions asked about Swamy's remarks against CEA.