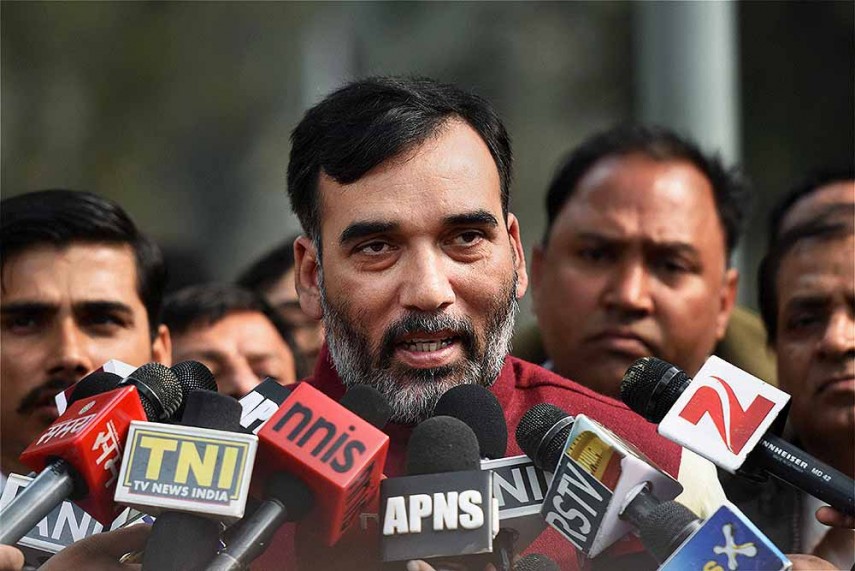 The decision of appointing Rai as in-charge of the MP unit was announced two days after Kejriwal's 'Parivartan Rally' in Bhopal.

"Rai's long experience of his fight for the rights of poor and deprived would benefit the party in MP. Rai had raised the minimum wages to Rs 14,000 in Delhi, which was welcomed across the country," AAP's MP convenor Alok Agrawal said.

Elections in Madhya Pradesh are scheduled to be held in 2018.