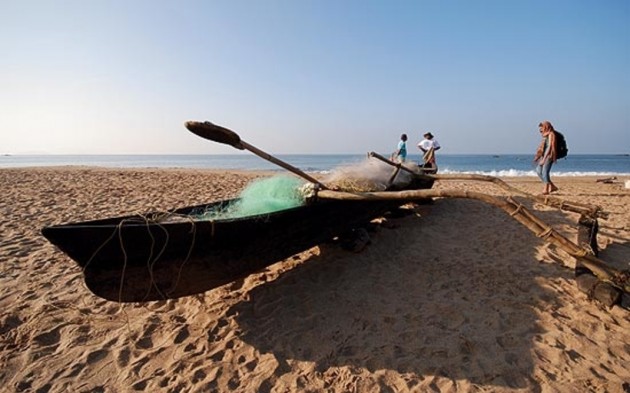 Political equations in Goa took several twists in 2016 in a prelude to the assembly elections with friends turning foes overnight over petty issues.

The year gone by saw emergence of an unexpected political force, Goa Suraksha Manch (GSM), an offspring of BJP in the state, which is all set to take the saffron party bang-on in the elections scheduled this year.

Similarly, Maharashtrawadi Gomantak Party (MGP), a trusted ally of BJP, claimed it was suffocating under the leadership of Chief Minister Laxmikant Parsekar and subsequently both the MGP ministers were dropped from the cabinet.

RSS Goa chief Subhash Velingkar, who faced resistance from his own organisation for speaking against BJP, was one of the top newsmakers.

Velingkar, who did not dither with the action, formed GSM, which has now joined hands with Shiv Sena to fight BJP in the polls.

Among other newsmakers was Defence Minister Manohar Parrikar who grabbed headlines be it with his speeches or the surgical strikes.

The army's surgical strikes fetched much praise for Parrikar back home and he was even felicitated in his home town of Mapusa by BJP.

The achievement of the armed forces figured in Parrikar's pre-election speeches during BJP's Vijay Sankalp rallies till Opposition parties took strong objection to it.

Parrikar also earned criticism for his weekend trips to Goa which he and his party defended claiming that "the Defence Minister need not remain present all the time in the national capital to handle his ministry".

BJP's election campaign was kicked-off by party president Amit Shah and the Velingnkar-led group used the occasion to demand his attention to the saffron party's promise to announce the mother tongue as Medium of Instruction.

Congress, which has apparently lost steam in the state, managed to get some muscles through its padayatra and public meeting of its vice president Rahul Gandhi. But largely, the party remained divided and seems to be struggling to get its act together to face the election.

2016 saw Aam Aadmi Party (AAP) emerging as a political force in the state as it announced it would contest all the 40 seats.

The year also saw demonetisation impacting the tourism industry as the footfalls were not so encouraging during the Christmas week.

Two major events were held in the state – Defence Expo in January and BRICS summit in October.