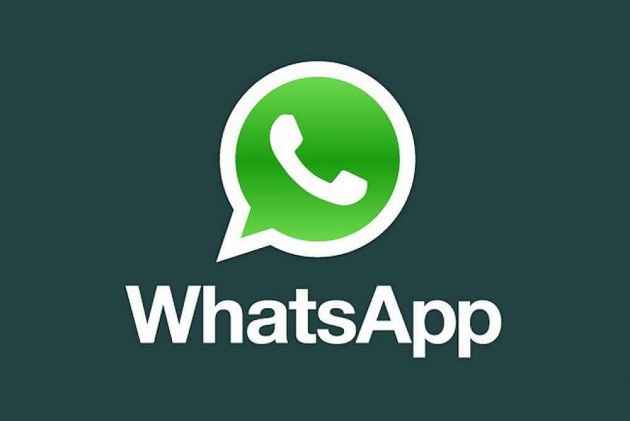 A Congress leader in Goa posted a pornographic clip on an official Whatsapp group for media leaving the party red faced.

The group is a platform used by the party's state unit to invite media for press conferences and other events.

"I apologise for the incident. We have already removed the office bearer from the group," Sunil Kawathankar, state party spokesman, who is the administrator of the group told PTI.

The member is a former state general secretary of Goa Pradesh Congress Committee.