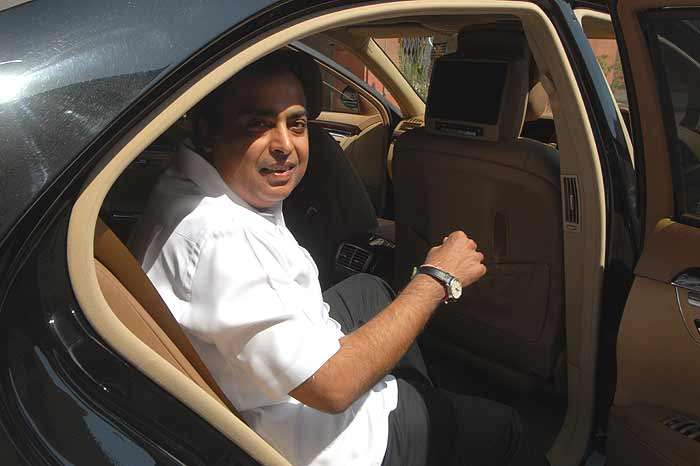 The maiden auction of coal mines got under way today, with GMR and Reliance Cement bagging one mine each for an estimated Rs 1,375 crore and Rs 798 crore respectively.

GMR pipped Adani Power, Essar Power, Sesa Sterlite and others by bidding at Rs 478 per tonne to get the mine, he added.

The Odisha mine, earmarked for the power sector, has extractable reserves of 28.77 million tonnes.

Reliance Cement bid Rs 1,402 per tonne to get the mine. The block was alloted to Prism Cement earlier. This mine is earmarked for the non-power sector.

After the Supreme Court allocation of 204 mines in September, the government had decided to auction the blocks. It is putting up 19 blocks on sale in the first tranche.

Coal and Power Minister Piyush Goyal told reporters that money which the government will get from the auction will be utilised for the development of the states, especially eastern states.

After clearing the technical bidding stage, entities from Reliance, Adani, Essar, GMR, Vedanta and Aditya Birla groups became eligible to bid or two blocks -- one in Odisha and the other one in Madhya Pradesh.

Swarup termed today's bidding as aggressive and said that "it is good for the government (states) as it would fetch good revenue".