Give Details of Appeal Process in Jadhav Case: India to Pak 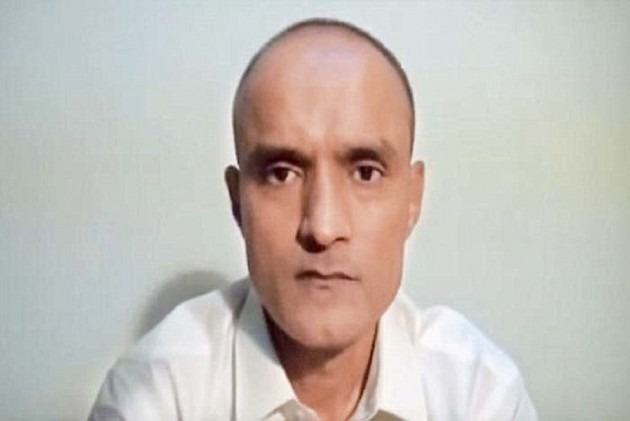 Print
A
A
A
increase text size
Outlook April 20, 2017 17:34 IST Give Details of Appeal Process in Jadhav Case: India to Pak

India has officially sought from Pakistan details of the trial proceedings against Kulbhushan Jadhav as well as the appeal process in the case, the External Affairs Ministry said today.

Pakistan is yet to heed to India's request for consular access to Jadhav who has been given death penalty by a Pakistani military court on charges of spying.

India awaits formal response from Pakistan to its two demands - consular access and details of the trial proceedings against Jadhav, said Baglay.

"We don't know anything about Jadhav's location or condition in Pakistan," he said, adding it is a matter of concern for India.

Yesterday, India had summoned the Pakistan deputy high commissioner here in connection with Jadhav's death sentence and made a fresh demand for consular access to the retired Indian Navy officer.

Earlier this week, Pakistan Army had ruled out access to him.

Continue FREE with Ads Pay Rs. 1 to Read Without Ads
READ MORE IN:
International
Next Story : Indian-Origin CEO in US Who Assaulted Wife for Years Gets Just 1-Month in Jail
Download the Outlook ​Magazines App. Six magazines, wherever you go! Play Store and App Store 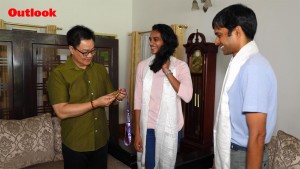