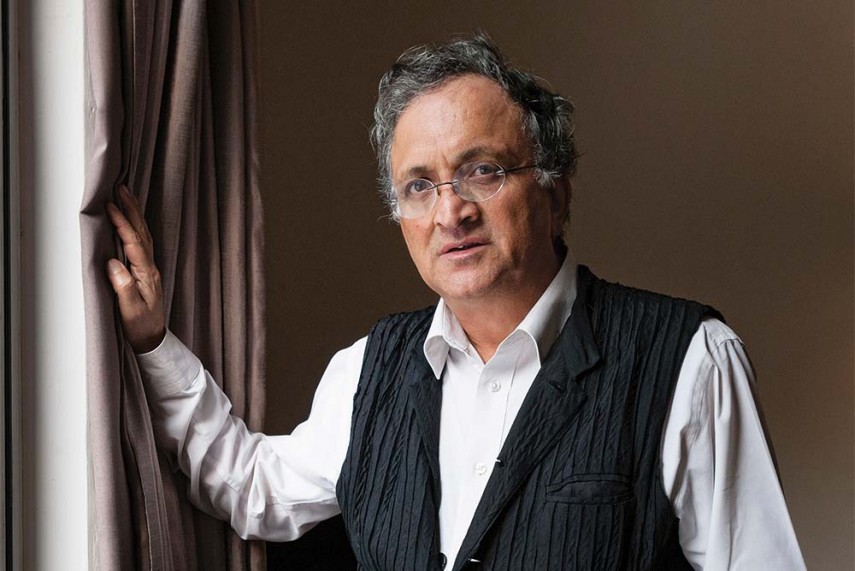 Writer-historian Ramachandra Guha today tweeted that he had been getting "identical threat mails" warning him not to be critical of Prime Minister Narendra Modi and the BJP.

"Many people/ids sending identical mails warning me to 'get ready for punishment (sic) by Divine Mahakal' for being critical of the BJP," he tweeted.

"I am also warned not to criticise Narendra Modi and Amit Shah who 'are blessed & divine...Chosen one by Divine Mahakal to change the world'," he said.

Calling themselves 'Divine Indian', the sender of the mail/s also told Guha not to compare Modi with Indira Gandhi and Amit Shah with Sanjay Gandhi, while calling the BJP leaders "Divine chosen ones".

"Before writing such blogs, comparing Mr Modi and Indira Gandhi, or Amit Shah and Sanjay Gandhi... You should understand the differences between them. Who are you to think, and write that way.

"You need to first understand the meaning of Divine chosen, and blessed by divine," the mail read.

It also warned Guha "not to compare or insult" and "maintain the dignity of blessed persons."

The historian, however, told PTI that such mails were a "routine affair" and it was "nothing serious".