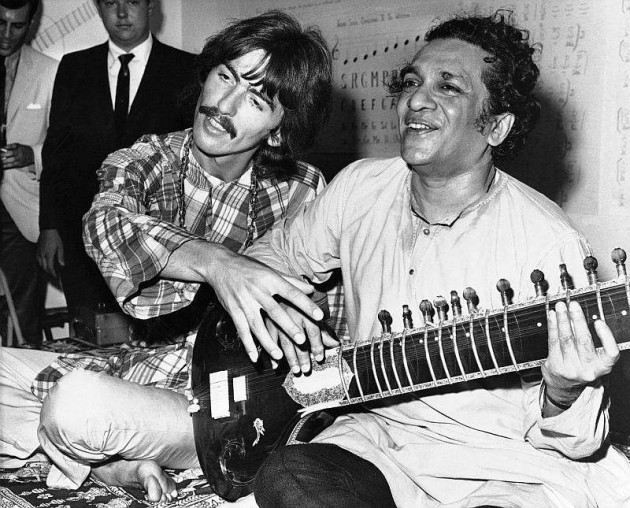 The Beatles' George Harrison and Bee Gees are already among the winners at the 57th annual Grammy Awards.

The Recording Academy announced that they would honour the two musicians with the Lifetime Achievement Award at a private ceremony held a day before the Grammys, reported Ace Showbiz.

"This year we pay tribute to exceptional creators who have made prolific contributions to our culture and history," Recording Academy President-CEO Neil Portnow said in a press statement.

"It is an honour and a privilege to recognise such a diverse group of talented trailblazers, whose incomparable bodies of work and timeless legacies will continue to be celebrated for generations to come," Portnow added.