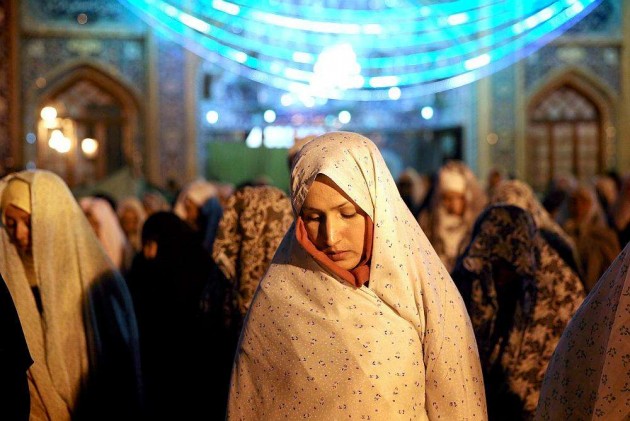 In a controversial remark, Sunni leader Kanthapuram A P Aboobacker Musliar today described as "un-Islamic" the concept of gender equality and said that women could never equal men as "they are fit only to deliver children".

Musliar, the chief of All India Sunni Jamiyyathul Ulama, said women have no mental strength and the power to control the universe, "which lies in the hands of men."

"Gender equality is something which is never going to be a reality. It is against Islam, humanity and was intellectually wrong," he said while speaking at a camp of Muslim Students Federation (MSF) in Kozhikode.

"Women can never equal men. They are fit only to deliver children. Women cannot withstand crisis situations," he said.

He wondered if there was even a single woman among thousands of cardiac surgeons.

The 76-year-old Islamic scholar's remarks against reservation for women in elections had set off another controversy recently.

He had said 50 per cent reservation of seats for women in civic polls was "too high" but retracted the statement later when it became controversial.

Referring to the ongoing debates over allowing girls and boys to share seats in colleges, Musliar said it was "part of a calculated move to destroy Islam and culture."

He also rubbished recent allegations regarding sexual exploitations at Madrasas and asked those who raised allegations to bring evidence to prove it.

A controversy had erupted recently after a woman journalist wrote an account on her Facebook wall about the alleged sexual abuse of young boys and girls in Madrasas.