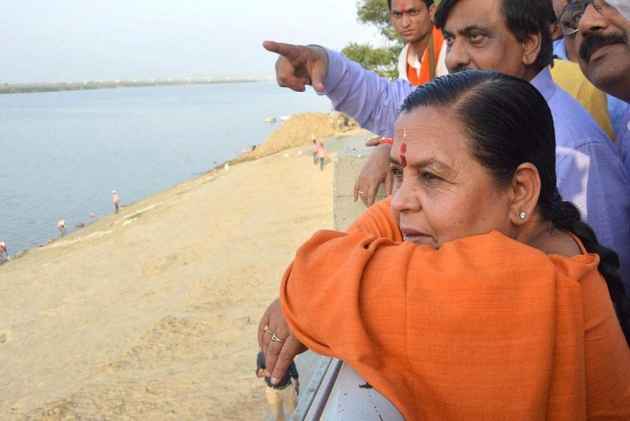 Union Water Resource Minister Uma Bharti has said the Ganga River would be completely clean in 10 years, adding that a proper framework has been chalked out and is being carried out in a phased manner.

"A proper time frame is being followed. In the first two years, the first phase of clean Ganga will be carried out and the second phase will begin in the next four years and following that will be the final and third phase. This will take 10 years. We have already started the first phase on July 7 last year," Bharti said.

The minister for River Development and Ganga Rejuvenation further said that the industries near Kanpur would be shifted to other places and assurance on the same was given by the Uttar Pradesh Government.

She further said a mass awareness programme would be planned, once the Ganga is cleaned, to help maintain the sanctity of the river. Bharti said she would undertake a 'padyatra' from Gangotri to Ganga Sagar for the same. (ANI)