Gambhir Bats for DU Student, Says 'Freedom of Expression is Equal for All' 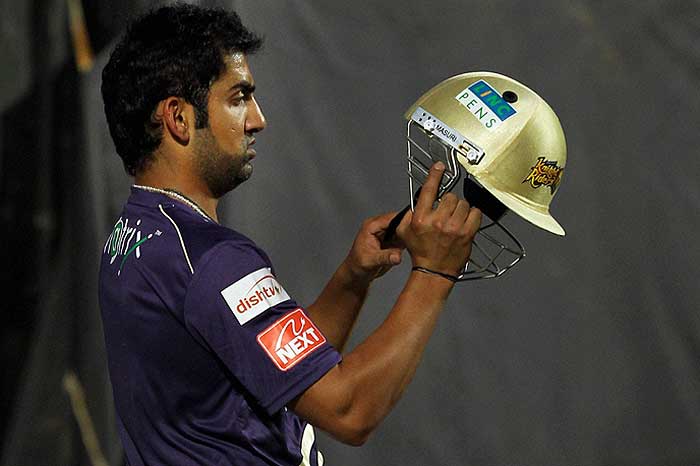 Print
A
A
A
increase text size
Outlook March 01, 2017 15:41 IST Gambhir Bats for DU Student, Says 'Freedom of Expression is Equal for All'

Cricketer Gautam Gambhir today came out in support of DU student Gurmehar Kaur, who is in the eye of a storm over free speech, even as Virender Sehwag defended himself after facing a backlash for ridiculing her.

Taking a strong stand, Gambhir asserted that mocking or "ganging up" on Kaur, a martyr's daughter, for her views on the "horrors of war" was "despicable". Freedom of expression is absolute and equal for all, he tweeted.

Gambhir's views are in stark contrast to former cricketer Sehwag's opinion on the issue. Incidentally, the duo opened innings for Team India for a long time.

Kaur has been subjected to intense trolling on the social media over her stance against RSS-backed students outfit ABVP and a video campaign advocating peace between India and Pakistan.

In a series of tweets, Sehwag defended himself, claiming that his social media post in reply to Kaur was an "attempt to be facetious" rather than one to bully anyone over their opinion, adding that agreement or disagreement was not even a factor.

Gambhir, in his statement, said he has utmost respect for the Indian Army, however, the recent events have left him with a sense of disappointment.

"We live in a free country where everyone is entitled to their opinion. If a daughter who lost her father puts up posts about the horrors of war with the intention of achieving peace she has all the right to.

"It is not an opportunity for everyone to show how patriotic they are and gang up on her to mock her. She is entitled to her opinion just as every other citizen is. Everyone may or may not agree with it but mocking her for it is despicable," Gambhir said.

Kaur, a student of Lady Shri Ram College, affiliated to Delhi University, is the daughter of Captain Mandeep Singh who was killed in a militant attack in Jammu and Kashmir's Kupwara district on August 6, 1999, four days after Pakistani troops withdrew from Kargil.