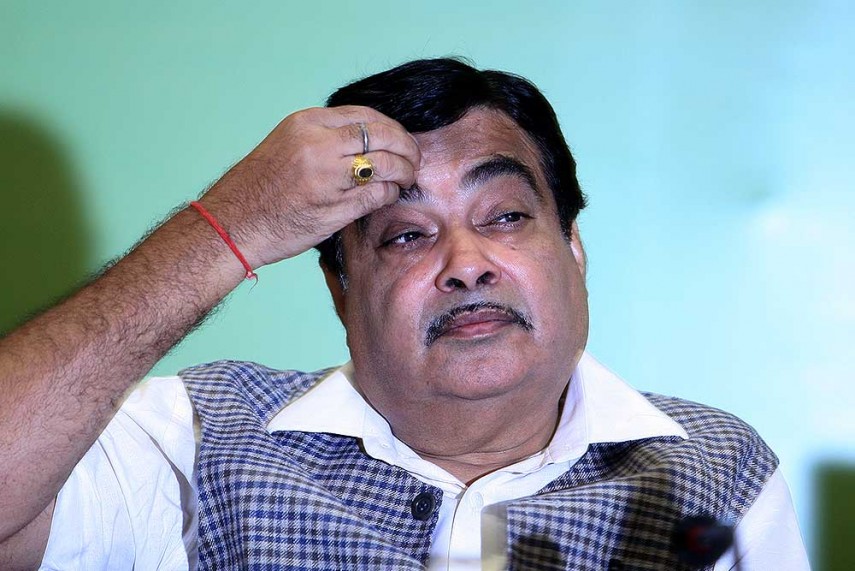 With worsening traffic situation in in its metro cities, India wants to set up an intelligent traffic system that will provide detailed and accurate information for road management, Union Minister for Road and Surface Transportation Nitin Gadkari has said.

Gadkari, who is in the city for the second leg of his week-long official visit to the US, visited the New York City and State Departments of Transportation to discuss intelligent traffic system with the officials here.

The focus of the meeting was on intelligent traffic system that is in place in the city and through which officials are able to monitor and streamline traffic conditions and manage traffic in cases of accidents and congestion, Gadkari told PTI yesterday.

"With the traffic situation in metros such as Delhi, Mumbai, Kolkata, Chennai, Hyderabad and Bangalore, we want to set up an intelligent traffic system in such cities that will provide detailed and accurate information for road management," Gadkari said.

Gadkari said he noted that police and road departments as well as municipal corporations work in coordination for traffic management and use technology to not only monitor traffic but also to record violations and ensure enforcement of laws and rules.

"Such a system is not possible by just one department. We have to work with all the departments and adopt an integrated approach to ensure its successful implementation," he said.

He said all stakeholders, including state governments, police and traffic control departments as well as municipal corporations, will have to coordinate together and adopt an integrated approach to ensure success of such a system.

He also discussed with officials several aspects of intelligent transport management, city traffic management and control centre and other technology- based transport solutions.

"We have garnered the necessary information and will begin work to implement the intelligent traffic system in our country," he said, adding that use of information technology will also help in identifying solutions to various traffic problems in the country.

He expressed concern over the increase in the number of road accidents in India, saying it reflects "failure of my department" and underscored that "road safety is an important agenda for us".

In India, more than 150,000 people are killed in five lakh road accidents every year.

"If we put such enhanced measures in place, I feel we will be able to safe the lives of many more people," he said.

Gadkari, who had met American Transport Secretary Anthony Foxx in Washington yesterday, said the US has assured of providing full support and sharing technical expertise with India to help in the development of its infrastructure sector.

Gadkari said the government plans to take up the aggregate National Highway length in the country to 0.2 million km in phases.

Priority will also be made on development of inland waterways that will be economical, cost effective and pollution-free in meeting the transport needs of the country, he said, adding that the government has decided to convert about 111 rivers into inland waterways and work has already started on the Ganga.

"We are looking at various ways to reform the country's infrastructure. There is huge potential for coastal transport and the growing manufacturing sector needs effective logistics," he said.

Gadkari also said that transportation and logistics cost is 18 per cent in India while it is 8 per cent in China.

"My target is to bring the logistic cost down to 12 per cent," he said, adding that this will help boost economic growth.

Gadkari pointed out that there are tremendous opportunities for investment in India's maritime sector, particularly in building new ports, hinterland connectivity and evacuation infrastructure and development of inland waterways and water transport.