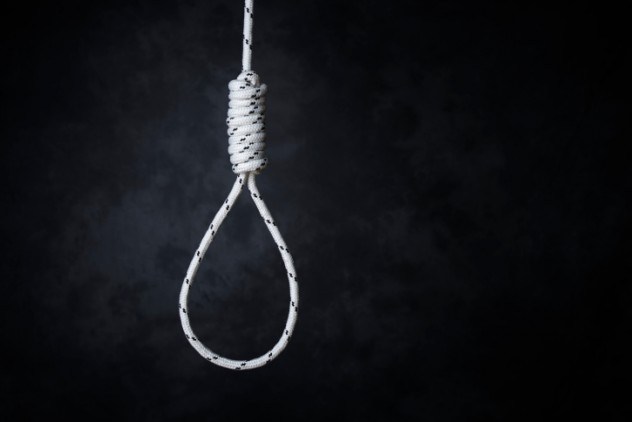 Print
A
A
A
increase text size
Outlook May 12, 2017 22:56 IST Four Students End Life Following Board Results In MP

Four students including three girls allegedly committed suicide in the state after being disappointed by board exam results today.

Incidents of suicide were reported from Gwalior, Tikamgarh, Bhind and Jabalpur. One attempt to commit suicide was also reported.

In Gwalior, Pragya Kushwah (21), student of std 12th, allegedly hanged herself after the results were out.

Another girl, a std 10th student, tried to commit suicide by consuming poison. She was being treated at a hospital, Gwalior police said.