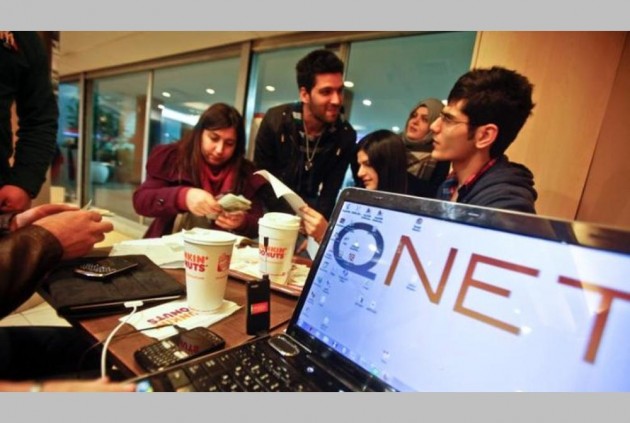 Former world billiards champion Michael Ferreira and three others were arrested by Hyderabad Police in connection with an FIR registered against them here in the alleged multi-crore rupee fraud involving the multi-level marketing company QNet.

However, in a related development, the four including Ferreira, 78, moved the Hyderabad High Court and secured an order which stayed further investigation in the case till Monday, police said.

"We received information orally(about the order) to stay further investigations into the case. The stay order is till Monday," Assistant Commissioner of Police, Central Crime Station (CCS), G Jogaiah said.

"Now they (accused) have to show that order in a local court and then apply for bail. But, we will file an application opposing this order to enable us to take them into custody for further interrogation," he said.

Earlier, the CCS, a wing of Hyderabad Police, made a breakthrough in a case of cheating which involved QNet and its Indian subsidiary M/s Vihaan Direct Selling India Pvt Ltd, by arresting four directors of Vihaan, Deputy Commissioner of Police (Detective Department) Avinash Mohanty told reporters.

On October 13 last year, a complaint was lodged by one Suman Ghosh, an assistant manager in a private bank here, wherein he stated that he paid Rs 16 lakh (via DD) in the name of Vihaan Direct Selling India Pvt Ltd, on the promise of getting business. But, they did not give him any business despite collecting the amount.

Continue FREE with Ads Pay Rs. 1 to Read Without Ads
READ MORE IN:
National
Next Story : Notice to Katju on Petition Against His Blog Post on Beef
Download the Outlook ​Magazines App. Six magazines, wherever you go! Play Store and App Store