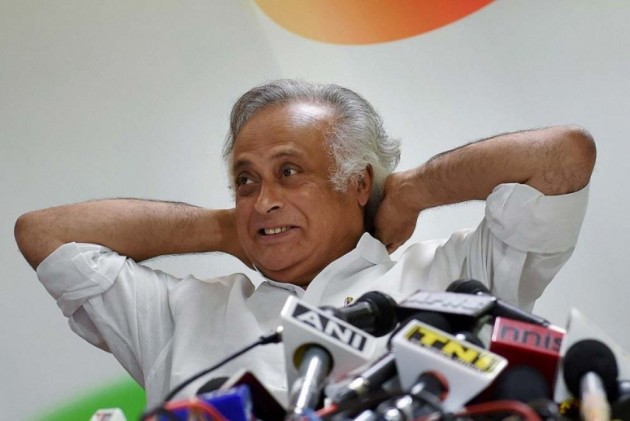 Asserting that big states cannot be governed well, Congress leader Jairam Ramesh on Saturday said even if BJP were to come to power in Uttar Pradesh, it would find the northern state unmanageable.

Interestingly, he also said that among the smaller states, Congress-governed Uttarakhand was not "better-governed" while BJP-ruled Chhattisgarh was.

"UP is ungovernable. Thanks to demonetisation even if Modi gets a majority in UP, he will not be able to manage the state," he said.

Ramesh noted that in his book 'Old History, New Geography' he says that Congress made a mistake by bifurcating Andhra Pradesh and should have bifurcated Uttar Pradesh instead.

The Rajya Sabha MP was speaking during a panel discussion on his book at Tata Literature Festival in Mumbai.

The book is about the bifurcation of Andhra Pradesh and creation of Telangana. He spoke in detail about the history of the state and the circumstances which led to bifurcation.