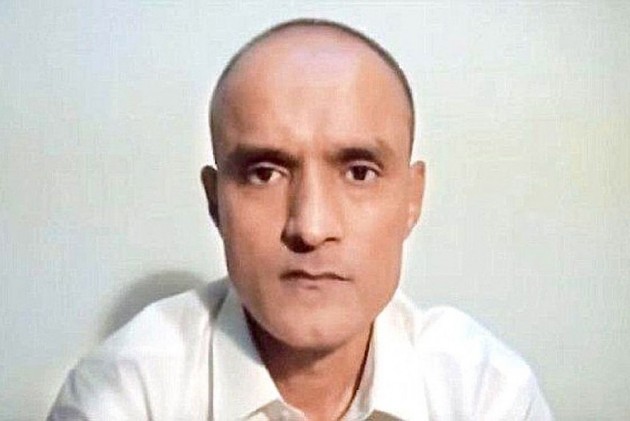 Hussain Haqqani, who was former Former Pakistan ambassador to the America, said retired Indian navy officer Kulbhushan Jadhav conviction for spying would have been convincing if his was an open trial.

"But as with much about Pakistan, the trial's short and secretive timeline may have more to do with internal dynamics than with the merits of the case itself," he wrote in an op-ed in The Wall Street Journal.

Hussain Haqqani said Paksitan’s "spy games" is making it tough for India and Pakistan to even explore peace.

Haqqani, who currently is the director for South and Central Asia at the Hudson Institute, a top American think- tank, said putting an Indian on death row was an easy way to scuttle momentum for new talks.

"At a time when India is also sliding into Hindu religious fervour, with vigilante violence threatening the country's minorities over protecting cows that are considered sacred, Pakistan's spy games can only make it tougher for the two South Asian neighbours to even explore peace, let alone find it," Haqqani said.

"(Pakistan Prime Minister Nawaz) Mr Sharif had recently renewed calls for improving relations with India. Putting an Indian on death row is an easy way to scuttle momentum for new talks," he added.

In his op-ed, the former Pakistani diplomat also alleged that Islamabad is unlikely to change its policy of using terrorist groups for its national security

"Unwilling to change its policy of supporting jihadist groups as an instrument of regional influence, Pakistan's military-intelligence combine wants to ensure the primacy of its worldview at least within Pakistan," Haqqani said.