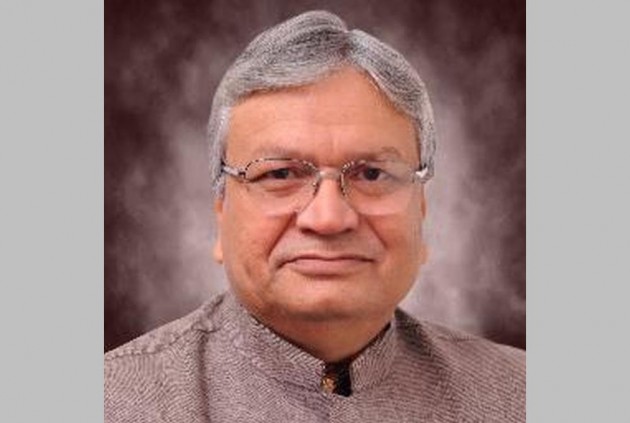 The new outfit will "assist Congress, like RSS helps BJP covertly, to win Assembly elections next year," he said here.

The structure of RCSS will be the same as that of Rashtriya Swayamsevak Sangh but without the Sangh's uniform, the Congress leader said.

"I have decided to form RCSS as the Congress has become devoid of workers at the grossroot level, a requisite for a political party," said the former Olympian who was also a Union Minister.

Those who don't want to be associated with any political party and are secular can become RCSS' volunteers, he said.

The Uttar Pradesh Assembly elections showed that a party which relies only on the minority vote bank can not survive, Khan said.

Asked why he chose to form a new organisation when Congress already has the Seva Dal which even predates RSS, he said the Seva Dal was almost defunct.

N S Hardikar formed Seva Dal to contribute to the freedom struggle, and after the Independence it became "almost non-existent," he said.

On the other hand, K B Hedgewar formed the RSS to turn India into a Hindu state, which hadn't materialised yet, so the Sangh was still very much active, he said.

With Prime Minister Narendra Modi leading the country and Amit Shah calling the shots in BJP, efforts to fulfil RSS' dream were underway on war footing, he alleged.

"Five minutes before the semi-final of the 1975 Hockey World Cup ended, I was sent on the field and I scored the equaliser....The situation of Congress is the same as that of India in that match," Khan said, adding he would score the "equaliser" with RCSS and Congress will go on to trump BJP, as India did in the final in 1975.