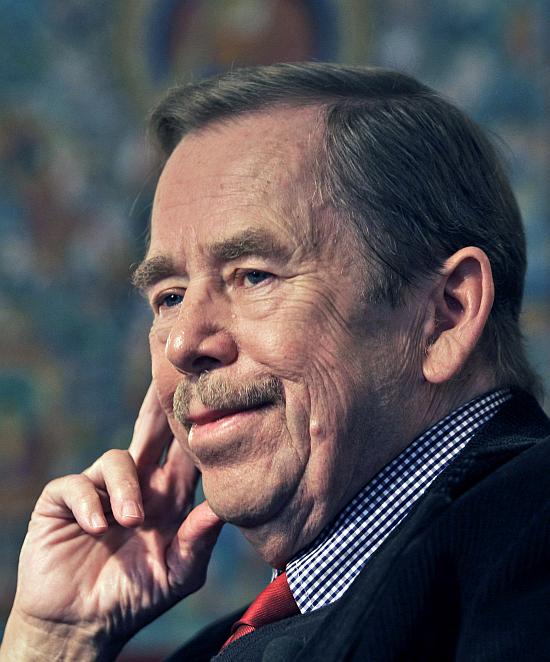 Havel died in his sleep at dawn after a lengthy illness, his secretary Sabina Tancevova said.

Havel, the president of Czechoslovakia from 1989 to 1992 and of the successor Czech Republic from 1993 to 2003, had long battled poor health, partly caused by the five years he spent in communist jails.

The former dissident had grappled with breathing problems since he had part of his lung removed in 1996 to stop cancer.

"In his last moment, his wife Dagmar was with him, together with one of the nuns who have been taking care of him in recent months," Tancevova said.