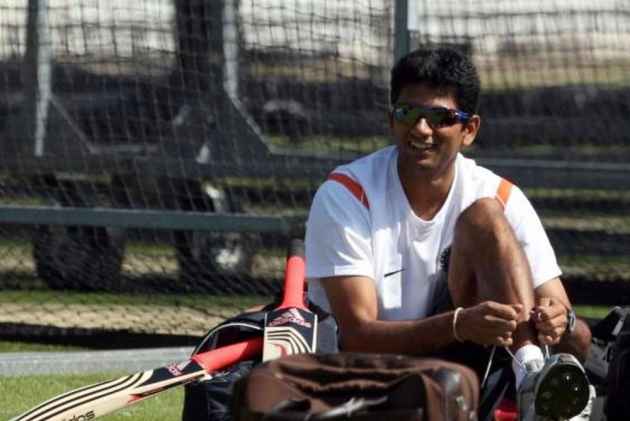 Prasad, who played 33 Tests and 162 ODIs for India, is set to finish his three-year term as the junior India chief selector in September this year.

He had worked in the capacity of the bowling coach in the past as well. Prasad was at helm for two years following his appointment ahead of the 2007 World Cup.

The 47-year-old is the latest applicant after Ravi Shastri, who applied for the post on June 27.

Shastri had also applied for the job in 2016 but legendary leg-spinner Anil Kumble was chosen over him by Board of Control for Cricket in India's (BCCI) Cricket Advisory Committee (CAC).

The head coach position has been vacant since Anil Kumble's resignation following India's 180-run defeat against arch-rivals Pakistan in the Champions Trophy final at the Oval on June 18.

The last date for applying for the post of India head coach is July 9.

The BCCI has already stated that Team India will get its new head coach before their tour to Sri Lanka beginning July 26. (ANI)