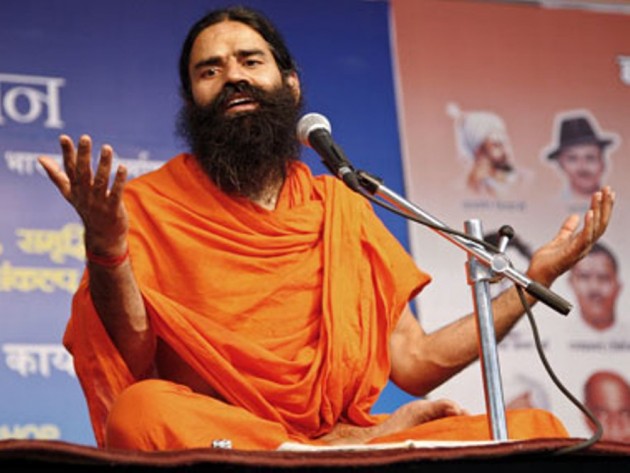 The Assam Forest Department on Friday filed an FIR against the builder of Patanjali Mega Herbal and Food Park in Sonitpur district for negligence in providing safety to wild elephants and digging pits at the construction site causing an elephant to die on Thursday.

He said the case was filed against the park's builder, Uday Goswami, who is also the coordinator of the Patanjali Park at Ghoramari Assam Industrial Development Corporation (AIDC) complex.

There were more than 14 open pits and some of them were filled up with earth after Forest Minister Pramila Rani Brahma visited the site following the death of an adult female elephant yesterday, said Ahmed.

Regarding Goswami's assurance of erecting a low-voltage solar-powered fence at the site, the Forest official said such a fence needed to be checked by the specialists of the Forest Department and Wildlife Trust of India (WTI) before being erected.

The Forest Minister instructed the builder to keep half of the over-200-acre land free from construction through which the elephants could move.

On Wednesday morning, a calf ran out of an elephant herd towards the construction site, followed by its mother and another male elephant calf which was later rescued from the pit and sent to the wildlife rescue centre at Kaziranga.

The foundation stone of the Rs 1,300-crore Patanjali Mega Herbal and Food Park was laid on November 6 by Assam Chief Minister Sarbananda Sonowal in the presence of Patanjali founder and yoga guru Ramdev, Union Minister of State for Heavy Industries Babul Supriyo and state Industries Minister Chandramohan Patowary among others.

Dilip Nath, member of Aranya Surakha Samittee, Sonitpur, told PTI that the place was known to be an elephant zone often frequented by the pachyderms from the nearby forest.

Meanwhile, state Congress spokesman Apurba Bhattacharya claimed that as the area was an elephant corridor and used by the animals for giving birth to their calves, the previous Congress administration in the state had not allowed the government land to be given to anyone.