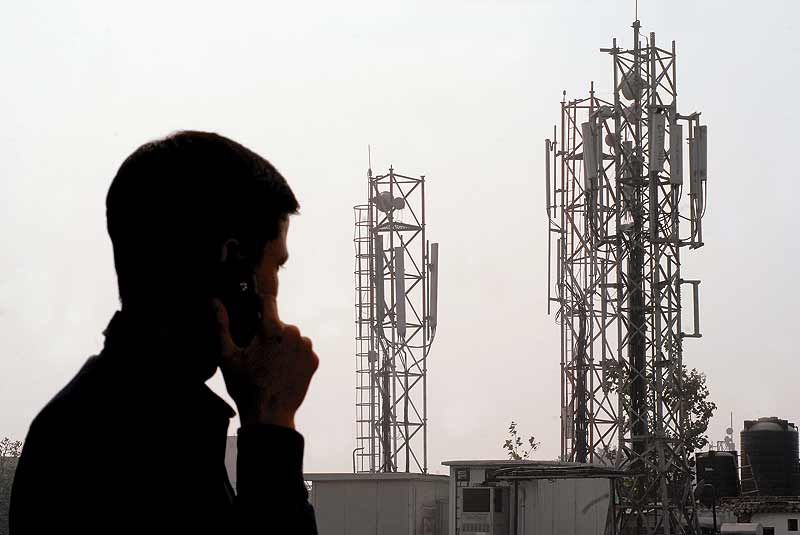 "A second example, also occurring in 2009, involved one of those perpetrators of the Mumbai bombing in India, David Headley. And we aborted the plot against a Danish news publisher based on the same kind of information," National Intelligence Director James Clapper told the MSNBC.

Pakistani-American Headley, 51, was arrested by the US security agencies in October 2009 for scouting the targets of the Mumbai attack for terror group Lashkar-e-Taiba.

He confessed to his role and managed a deal with the US authorities under which he escaped a death penalty.

Clapper was responding to questions on the revelation of a secretive government programme to tap into phone records of millions of Americans and emails of foreign nationals.

He argued that this has actually prevented terror plots.

"One was the aborted plot to bomb the subway in New York City in the fall of 2009. And this all started with a communication from Pakistan to a US person in Colorado. And that led to the identification of a cell in New York City who was bent on a major bombing of the New York City subway. And a cell was rolled up, and in their apartment, we found backpacks with bombs," he said.

"So, those are two specific cases of uncovering plots through this mechanism that prevented terrorist attacks," Clapper said.

"It's just that this is emblematic of the serious debate that goes on in this country between the two poles of security and civil liberties and privacy. The challenge for us is navigating between those two poles. It's not a balance. It's not either/or. There has to be that balance so that we protect our country, and also protect civil liberties and privacy," the top intelligence officer said.

The White House too defended the programme, saying that it is important to keep a track of the foreign activities.

"He believes... It's entirely appropriate for a programme to exist to look at foreign data and potential foreign terrorists," White House Press Secretary Jay Carney said.