Focus on Supply of Rs 500 And Lower Denomination Notes: Das 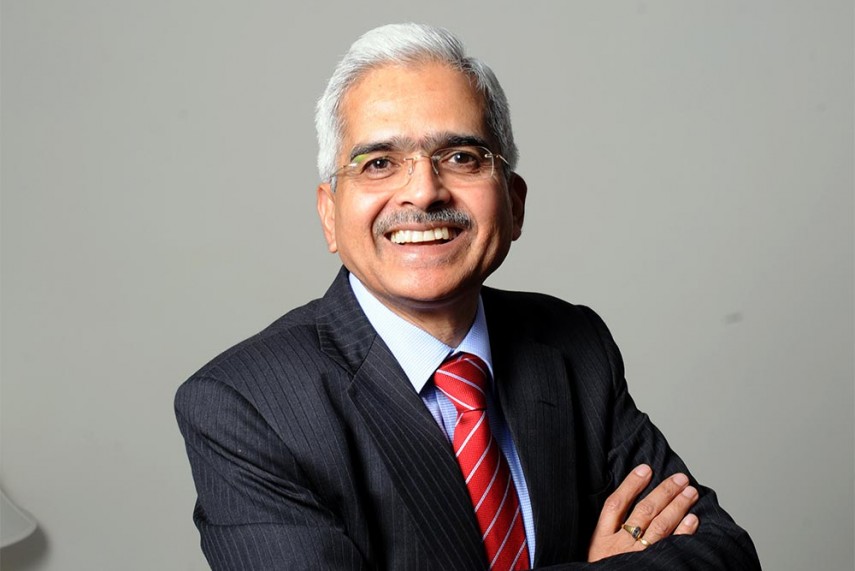 The focus of the government is to print and supply Rs 500 and lower denomination notes to avoid accumulation of high value currency, said Economic Affairs Secretary Shaktikanta Das.

"The approach which is now being followed is greater focus on manufacturing and supply of Rs 500 and other lower denomination notes so that you have more Rs 500 notes... The apprehension is being expressed that Rs 2,000 notes would again lead to accumulation, (but) that should not happen," he said today.

Explaining the reason for coming out with Rs 2,000 notes soon after demonetisation, Das said this was primarily to ensure faster remonetisation.

Prime Minister Narendra Modi on November 8 announced the scrapping of Rs 500 and Rs 1,000 notes, which formed about 86 per cent of total currency in circulation, with an aim to curb blackmoney and corruption.

Besides, the government reduced the size of notes in line with international currency specifications and that resulted in 20 per cent increase in printing of notes, he said.

On the FRBM Committee headed by N K Singh, he said the government received the committee's report a few days ahead of the Budget.

The panel was tasked with the review of the FRBM Act in view of suggestions that there should be a broad range for the government's fiscal deficit in place of the current practice of having a fixed target.

The major recommendations of the committee have been factored into the Budget 2017-18, he said, adding that the government is examining other suggestions of the report.

"The committee has broadly said the fiscal deficit road map will have the debt to GDP as its principal anchor. So, we are targeting debt to GDP ratio of 60 per cent by 2023," he said.

The panel has suggested 3 per cent fiscal deficit for the next three years.