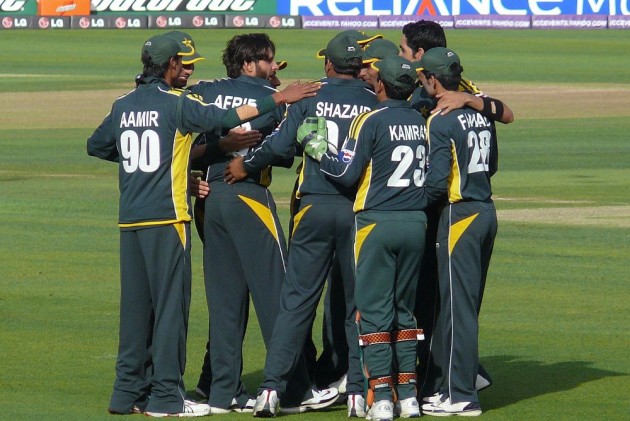 For the first time, a Pakistani Sikh has secured a place at Pakistan's national cricket academy, according to a media report.

Mahinder Pal Singh, who hails from Nankana Sahib here, is among the list of top 30 emerging cricketers in the country, Geo News reported.

Over the years the Pakistan squad has seen Christians and Hindus represent the country at home and abroad. For the first time a Pakistani Sikh has proven his mettle and has secured a place at the National Cricket Academy, the report said.

In a video circulating on social media, Singh expressed his desire to make Pakistan proud and thanked his coach and Shahryar Khan, the chairman of the Pakistan Cricket Board (PCB), for having faith and recognising his talent.

Pakistan's cricketing history has only seen 7 non-Muslim cricketers representing the country, Mahinder joins the list as the eighth non-muslim and first Pakistani Sikh to represent Pakistan, the report added.