FIR Registered Against Shahabuddin For Selfie From Siwan Jail 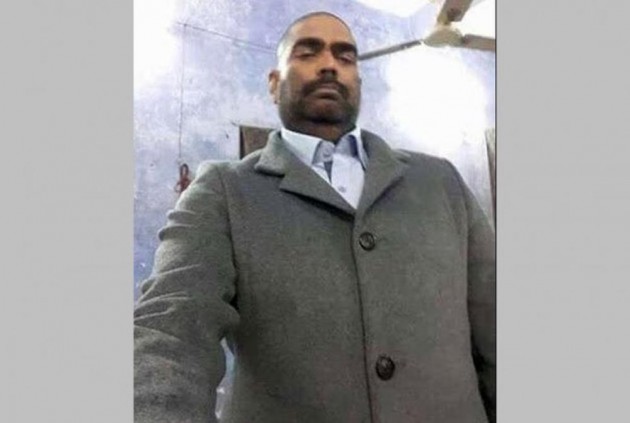 Print
A
A
A
increase text size
Outlook January 17, 2017 16:12 IST FIR Registered Against Shahabuddin For Selfie From Siwan Jail

Controversial RJD leader Mohammad Shahabuddin has been booked for taking a selfie inside Siwan prison that went viral on social media. "An FIR has been registered against Mohammad Shahabuddin and an unknown person in the selfie matter," Officer in-charge of Muffasil police station Vinay Pratap Singh said today.

On the basis of probe report of a two-member team of SDPO and SDO, district magistrate Mahendra Kumar ordered the Jail Superintendent to lodge an FIR in the case.

Shahabuddin had kicked up a fresh controversy in the first week of January this year when his purported selfie inside the jail showing his new look with shaven head and overcoat went viral on social media.

The four-time RJD MP from Siwan is currently lodged in Siwan jail after the Supreme Court cancelled his bail granted by the Patna High Court in connection with the killing of the prime witness in the murder of two brothers by pouring acid on them.

Notorious and known for muscle-flexing, Shahabuddin is facing over 36 cases, including murder and kidnapping.

Continue FREE with Ads Pay Rs. 1 to Read Without Ads
READ MORE IN:
Mohammad Shahabuddin National
Next Story : 600,000 People In Sri Lanka Hit By The Worst Drought In A Decade
Download the Outlook ​Magazines App. Six magazines, wherever you go! Play Store and App Store