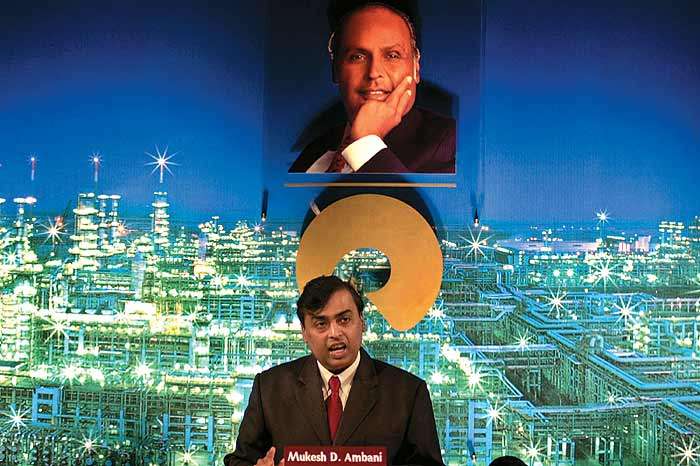 The FIR by the ACB was registered a day after Chief Minister Arvind Kejriwal said the agency has been told to probe their alleged collusion over hike in prices of natural gas from KG basin.

Kejriwal today wrote a letter to Prime Minister Manmohan Singh, requesting him to keep in abeyance decision to hike gas price from April 1 till the probe in the case is completed.

Quoting from the complaint, the Chief Minister had said the impact of the hike in gas price would cost the country a minimum of Rs 54,500 crore every year and allow RIL to make a future windfall profit of Rs 1.2 lakh crore.

Yesterday, RIL had termed the ordering of FIR against it as shocking and described the complaints that were used to base the action as baseless and devoid of merit or substance.

In his letter to Singh, Kejriwal said he has ordered the probe after receiving the complaint that few Union ministers have taken a decision to double the gas price from 4.2 dollar to 8 dollar per un it to benefit Reliance Industries Ltd whereas the cost of gas production is less than USD 1.

The Chief Minister said hike in gas price will bring major hardships for the common man as it will result in hike in CNG prices as well as power production cost.

"You are an expert of economics. You can understand that this decision to double gas prices will have a cascading effect on the economy. On the basis of a complaint filed by four eminent people, an FIR has been filed by Anti-Corruption Branch. Through this letter I request you to keep in abeyance the order on gas pricing till the time investigation is not completed in the case," Kejriwal said.

The Chief Minister also requested Singh to direct all the ministries to cooperate with ACB in the case.

"It has been alleged that RIL has reduced gas production to put pressure on the government. This has resulted in shortage of gas and the country is forced to import gas from other countries. Imported gas is quite costly and has resulted in huge inflation. If these allegations are correct, then why is the government tolerating Ambani's blackmail," he said.

"Don't you think that in these circumstances, those gas wells should be taken back and handed over to a company which works with honesty, earns legitimate profit and serves the country," he said.

Kejriwal has sent a copy of the letter to Veerappa Moily also to initiate the "process for suspending" the order to hike price at the earliest.

"Very little time is left and model code of conduct is about to be implemented. Therefore, we collectively need to take action," the Chief Minister said in the letter to Singh.