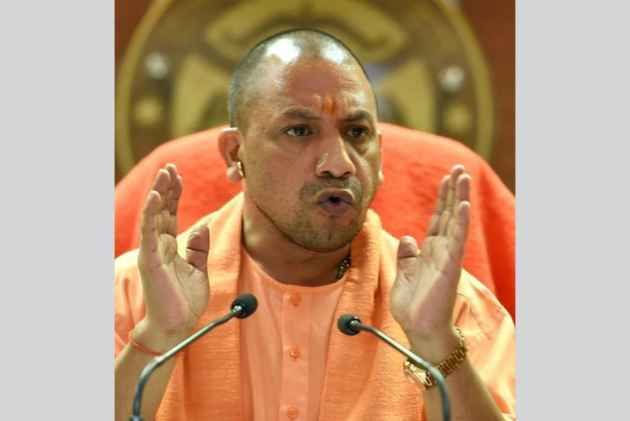 Print
A
A
A
increase text size
Outlook August 27, 2017 12:57 IST FIR Against PWD Engineer After Dais Collapses Before UP CM Adityanath's Arrival

An FIR has been registered against an executive engineer of the Public Works Department and the contractor concerned for alleged laxity in construction of a dais that collapsed just before the chief minister's arrival for a programme.

The dais collapsed on April 25 just before Chief Minister Yogi Adityanath's arrival for a programme in Rudrapur here. The function had to be subsequently cancelled.

An FIR was registered yesterday against PWD, Executive Engineer and the contractor concerned for their alleged laxity in construction of the dais in Rudrapur, police said.

District Magistrate Sujit Kumar had ordered a magisterial probe into the matter and registration of an FIR.