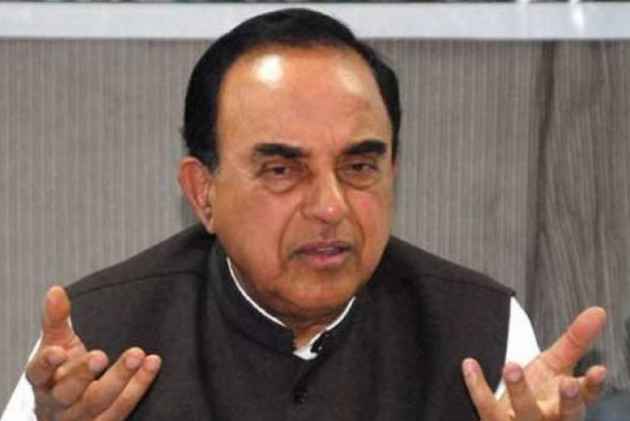 "Tamil Nadu has come to ruins because of film actors. Even his dialogue is written by someone else. They are susceptible to black money, have bank accounts in foreign countries and because of this Tamil Nadu has become one of the corrupt states," Swamy said.

Calling Rajinikath's entry to politics as 'bad move', Swamy said he is unfit to become a politician.

Swamy's comments came in response to Rajinikanth who said that he has been in discussion with political leaders and will announce when things are finalised. (ANI)