Filing Of Nominations For 2nd Phase Of UP Polls Begins 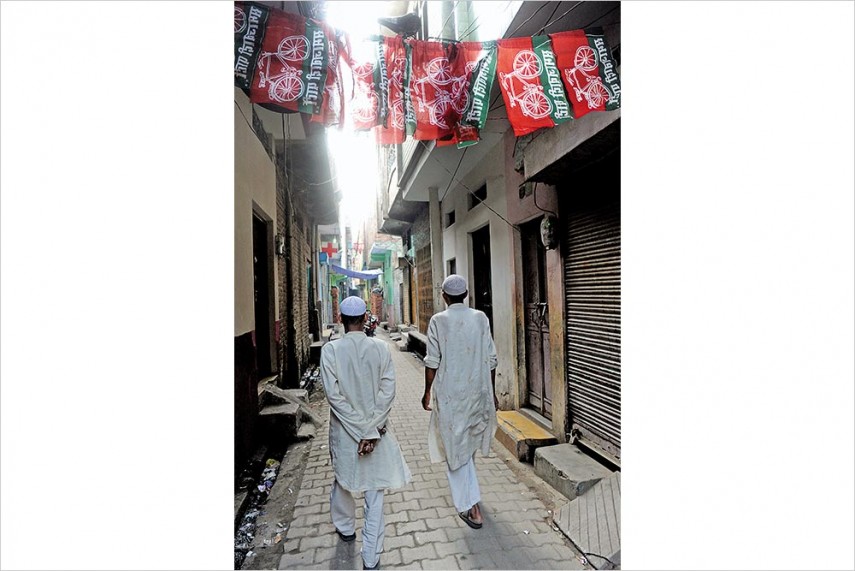 Print
A
A
A
increase text size
Outlook January 20, 2017 13:05 IST Filing Of Nominations For 2nd Phase Of UP Polls Begins

Filing of nominations began today for the second phase of Uttar Pradesh Assembly polls on February 15, covering 67 constituencies spread over 11 districts in Muslim-dominated western UP.

Notification for it was issued today itself. The filing of nominations will continue till January 27. Withdrawal of candidature could be done till February 1 and polling will be on February 15.

The state will have seven-phase polling between February 11 and March 8.

Over 2.28 crore voters, including 1.04 women, will exercise their franchise.

In 2012, of these 67 seats, SP had won 34 followed by BSP with 18 seats. BJP won 10 while Congress got three and Peace Party and Ittehad-e-Millat Council won one seat each.

Among 12 reserved seats in this phase, SP had won nine and BSP secured three in 2012. BJP could not open its account on these seats.

The prestige of stalwarts like senior UP minister Azam Khan in Rampur, SP MP Dharmendra Yadav in Badaun, Congress leader Imran Masood in Saharanpur and Union Minister Santosh Gangwar in Bareilly will be at stake to ensure victory of their respective candidates. The Muslim-dominated areas will also be an acid test for BSP chief Mayawati, who is banking heavily on Dalit-Muslim vote bank, in the region which was once its favourite hunting ground.

Samajwadi Party will be banking on its alliance with Congress and the face of Chief Minister Akhilesh Yadav.

The turnout of voters, especially minorities, in the first two phases could give an inkling of the mood of Muslims and determine if the overall contest will be between BJP and SP or BJP and BSP or whether it will be a three-way fight.

The first phase of polling in Muslim-dominated region on February 11 could also bring out the impact of Hyderabad based All India Majlis-e-Ittehadul Muslimeen (AIMIM) led by Asaduddin Owaisi.