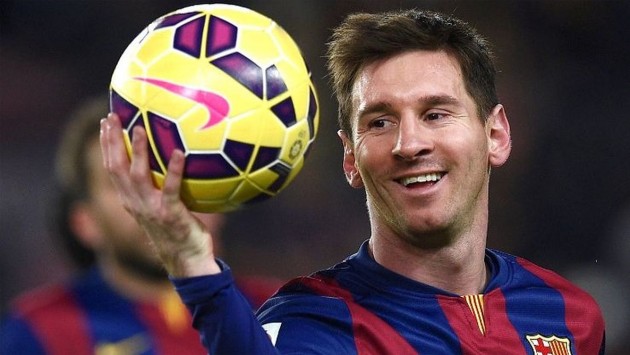 "Despite the fact that the FIFA Appeal Committee considered Lionel Messi's behaviour as reproachable, the former concluded that the evidence available was not sufficient to establish to the appropriate standard," an official release stated.

"The Appeal Committee nevertheless underlines the importance of always showing respect to the match officials, stressing that such a principle is essential in football and any unsporting conduct that may be contrary to the principles of fair play cannot be accepted," it added.

The ruling means that the Barcelona striker will be spared from paying USD 10,000 fine.

Argentine football officials acknowledged that Messi's behaviour was wrong, but argued that FIFA's sanction was disproportionate and politically motivated.

Argentina has won only one of the eight World Cup 2018 qualifiers which was played without Messi.

They are fifth in World Cup qualifying in South America, with only the top four earning automatic places in Russia.

The fifth place finisher can still qualify by winning a playoff against the winners of the Oceania region.