FCAT Directs CBFC To Grant Certification To 'The Danish Girl' 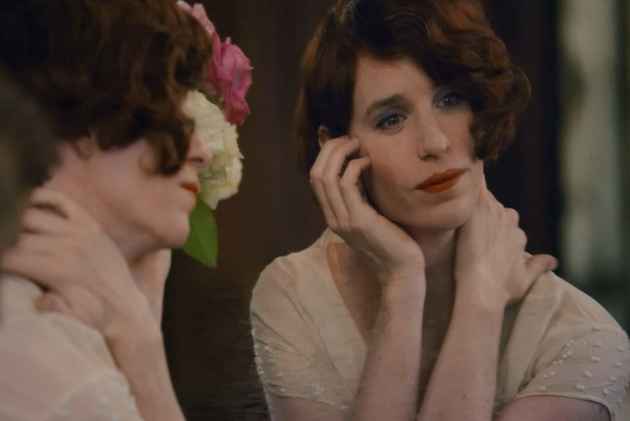 Print
A
A
A
increase text size
Outlook June 03, 2017 16:57 IST FCAT Directs CBFC To Grant Certification To 'The Danish Girl'

The Film Certification Appellate Tribunal (FCAT) has directed the Censor Board to grant certification to British-American film "The Danish Girl" for viewing on TV channels, thereby reversing the Board's decision not to screen the film on the small screen.

The 2015 biographical romantic drama film has been directed by Tom Hooper.

Based on a fictional novel of the same name by David Ebershoff, the film is loosely inspired by the lives of Danish painters Lili Elbe and Gerda Wegener. The film stars Eddie Redmayne as Elbe, one of the first known recipients of sex reassignment surgery.

The Central Board of Film Certification (CBFC) had cleared the film for a theatrical release in January and granted it an A certificate.

However, in March, the Board refused U/UA certification to the film which is necessary for a film to be aired on TV channels. It had said the film should be viewed only by "mature adults".

Citing a Supreme Court judgement that granted recognition of gender identity to the transgender community by declaring the availability of 'Third Gender', the FCAT headed by Justice Manmohan Sarin reversed the CBFC's decision.

Sony Pictures had approached the FCAT and in their appeal cited TV shows that have aired on television and revolved around similar subjects. While seeking U/UA certification, they had offered 14 cuts in scenes and dialogues to make the film eligible for the television audience.

Citing the examples of films like "The Brokeback Mountain", "Mild", "Boys Don't Cry" and "D Trains", the production company had stated that these movies had been cleared for airing on Indian television after grant of U/UA certificate.

Similarly, they said TV shows based on similar subject like "The Big F" and "Shakti-Ek Ehsaas Ki" were on air on different channels.

The FCAT observed "The Danish Girl" shows the "travails and sufferings of a husband who struggles to find his own identity, believing that he should be a woman."

"His wife empathises with him and supports him, remaining by his bed side all through his sex reassignment surgery in the 18th century," it said.

The tribunal said it would be "unfair to curtail a film projecting these issues merely on the ground that this is a complex subject, as observed by the CBFC."

It also said that there was nothing in the film, which was "vulgar, obscene or amounting to depravity of women or which denigrates them."

Praising the film, the FCAT called it an "excellent depiction of the problems of the transgenders and their struggle for adjustments in life."

It added that unless one acknowledged the problems of trangenders, they would not be able to enjoy their rights.