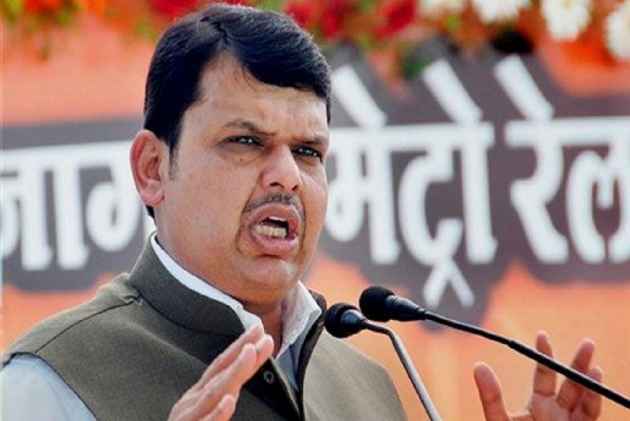 The BJP-led Maharashtra government on Saturday announced a major farm loan waiver scheme that will see debt of up to Rs 1.5 lakh per farmer being written off.

Farmers in many parts of Maharashtra were on a warpath early this month, which disrupted supply of vegetables and other essentials to cities, including Mumbai.

They were demanding a loan waiver, which was backed by all political parties. The stir was called off after the government gave them a firm assurance on brining in a comprehensive scheme to help the debt-pressed cultivators.