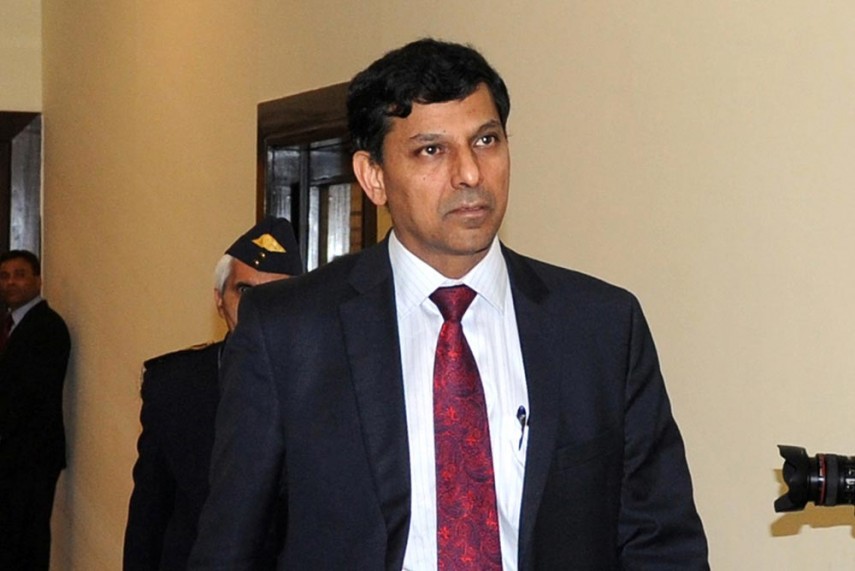 The Nikkei Markit India Manufacturing Purchasing Managers' Index (PMI) - a composite indicator of manufacturing performance - rose to 51.8 in July from 51.7 in June.

A reading above 50 denotes expansion while one below means contraction.

"India's manufacturing economy is reviving at the beginning of the second half of 2016 after the slowdown seen in April-June quarter, as growth of both production and new orders continues to strengthen in July," said Pollyanna De Lima, Economist at Markit and author of the report.

Supported by greater demand from both domestic and external markets, new business orders rose at the fastest pace since March.

Although factory output also expanded at the fastest rate since March and backlog accumulation intensified, businesses refrained from creating jobs.

Only one per cent of the surveyed companies took on additional workers in July and almost all the remaining respondents signalled no change in payroll numbers.

"The ongoing muted trend for employment indicates that companies remain somewhat uncertain regarding the sustainability of the upturn," Lima added.

The depreciation of rupee also supported Indian exporters as survey data pointed to the quickest rise in new business from abroad since January.

Offering respite to firms, cost burden rose at a modest and slower rate and the improving demand environment meant businesses were able to raise their own charges in July.

"With inflation rates remaining lower than their respective long-run averages, it wouldn't be surprising to see the RBI loosening monetary policy at its August meeting in an effort to encourage investment," Lima added.

RBI is scheduled to hold its next monetary policy review on August 9, which could be the last under Rajan who will leave RBI on September 4.

The industry is still hopeful of further rate reduction from the apex bank to boost investment.