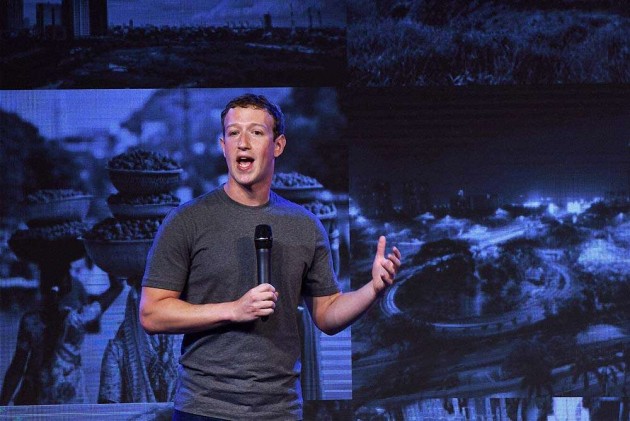 Facebook and other Internet giants could be barred from sending European citizens' personal information to the US after the EU's top court today struck down a key transatlantic data deal in the wake of the Edward Snowden scandal.

The landmark verdict stemmed from a case lodged by Austrian law student Max Schrems, who challenged the 2000 "Safe Harbour" agreement between Washington and Brussels on the grounds it did not properly protect European data.

After declaring Safe Harbour "invalid," the European Court of Justice said authorities in Ireland, where Facebook has its European HQ and where Schrems lodged the case, now had to decide whether transfers of data to Facebook in the United States should be suspended outright.

"The message is clear -- mass surveillance is not possible in Europe (and is) against fundamental rights," Schrems, who turns 28 this month, told reporters at the court building in Luxembourg.

Snowden -- the former National Security Agency whistleblower who in 2013 revealed a worldwide US surveillance programme harvesting the data -- said Schrems had "changed the world for the better."

But Washington said it was "deeply disappointed" in the decision.

The ruling "creates significant uncertainty for both US and EU companies and consumers, and puts at risk the thriving transatlantic digital economy," said Secretary of Commerce Penny Pritzker.

Thousands of companies ranging from Google and Amazon to smaller businesses rely on Safe Harbour to transfer to data storage servers based elsewhere huge amounts of information collected from users: personal data, their searches, preferences and purchases.