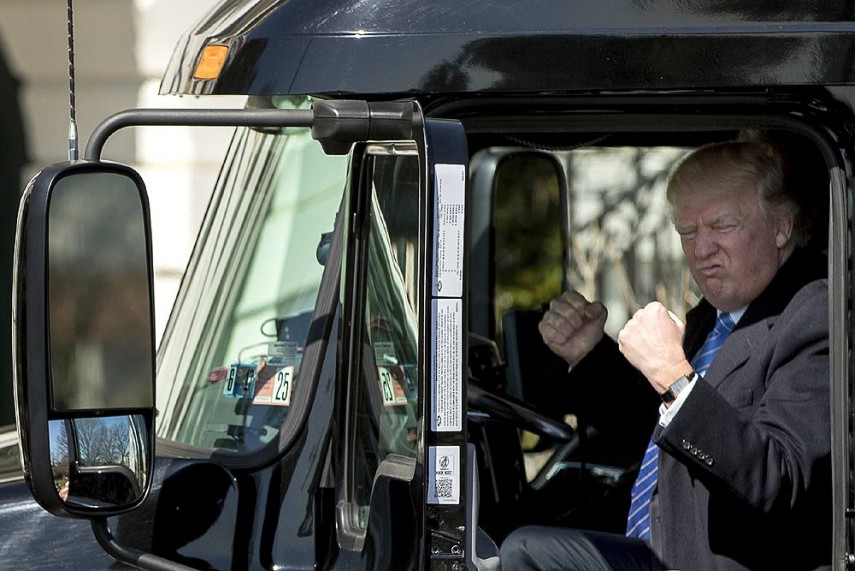 President Donald Trump in the coming days will sign a new executive order that unravels his predecessor's sweeping plan to curb global warming, the head of the Environmental Protection Agency said today.

The 2015 rule has been on hold since last year while a federal appeals court considers a challenge by coal-friendly Republican-led states and more than 100 companies.

Speaking on ABC's "This Week," Pruitt said Trump's intention is to bring back coal-mining jobs and reduce the cost of electricity.

Supporters of former President Barack Obama's plan, including some Democratic-led states and environmental groups, argue it would spur thousands of clean-energy jobs and help the US meet ambitious goals to reduce carbon pollution set by an international agreement reached in Paris in late 2015.

Pruitt today called the Paris climate accord a "bad deal" because he said it went too easy on China and India, who like the US are among the world's leading producers of carbon dioxide.

"So we've penalized ourselves through lost jobs while China and India didn't take steps to address the issue internationally.