Environment Must Be Seen as a Part of the Family: Gulzar 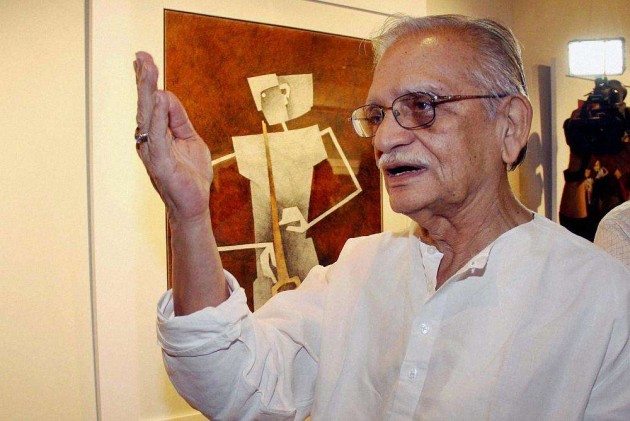 Print
A
A
A
increase text size
Outlook January 24, 2016 06:51 IST Environment Must Be Seen as a Part of the Family: Gulzar

Award winning poet Gulzar feels personification of the ailing environment will help people foster an intimate kinship with nature and enable them to take better care of it.

"If you look around your environment, you'll see you're related to it. If you give it a human persona you will see how the environment becomes a part of your family as much as we are a part of its family," said the 81-year-old lyricist who has written extensively on nature and its innate ties with mankind.

In a poem, titled 'The Forest', from Green Poems, he writes, "When I pass through the forest I feel my ancestors are around me..."

Citing the "cruelty of burying living wells", the poet expressed concern over the gradually disappearing ties between man and nature and cautioned against mindless development.

"Humans are looking to make life simple at every juncture. They don't realise on what they are losing in achieving this easy life. You look back sometimes at how things are today and wonder what is happening. The relationship and love which humans had with nature is disappearing," he said.

The poet was in conversation with JD(U) MP Pavan K Varma at the ongoing Jaipur Literature Festival here.

Gulzar made evident his disappointment at the growing infrastructure and diminishing space in metropolitan cities by reciting "Ek makaan upar uthne ki bahut koshish main hain" from his latest anthology of poetry.

He went on to say how a view of the sky was no longer possible in cities filled with "jungle of cement".

"There is a new development happening in cities. Whatever space existed is now being eliminated. If you look around there is a jungle of cement cropping up from all corners," the poet said.

He emphasised on the need to connect children with nature.

"Buildings are coming up on the playgrounds meant for children. Footpaths are getting narrower. It is essential to maintain the ties between children and 'zameen' (soil)."

The poet had penned his love for the mountains in his book, "Return from Thimpu", containing accounts of his travels to the beautiful Bhutanese capital, which was abundant in nature -- jungles, mountains rivers et all.

He also read out a poem, titled "In Rest", dedicated to Bollywood singer Rekha Bhardwaj. "The poem uses allegory of a moving river looking for a moment of rest, to be able to stop," he said.