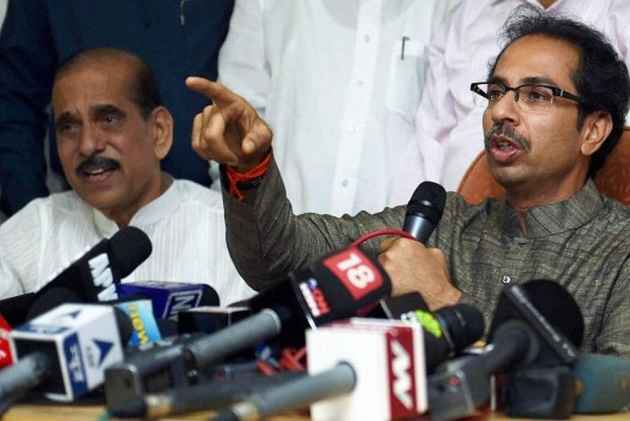 Shiv Sena chief Uddhav Thackeray has said the government should enact a law to make singing of Vande Mataram mandatory.

He said the singing of the national song should not be restricted to certain days.

"What is wrong in singing Vande Mataram and why should it be sung only on select days? It should be sung every day. Bring in a law for the same (to make its recitation mandatory)," Thackeray said.

He was speaking at the 57th anniversary event of Marathi cartoon weekly 'Marmik', founded by his father, Sena patriarch late Bal Thackeray. The event was held at Dinanath Auditorium in suburban Vile Parle last evening.

"Nationalism shouldn't be part of just January 26 and August 15 celebrations. It should become integral part of life," the Sena chief said.

Thackeray questioned the commitment of his ally BJP on the issue.

"Before coming to power, the BJP had said everyone must sing Vande Mataram if they want to live in the country. What happened now? How can you say an individual will decide whether or not to sing the national song," he asked.

Last week, the Shiv Sena-ruled Brihanmumbai Municipal Corporation passed a proposal to make the singing of Vande Mataram compulsory in civic-run schools in the city.