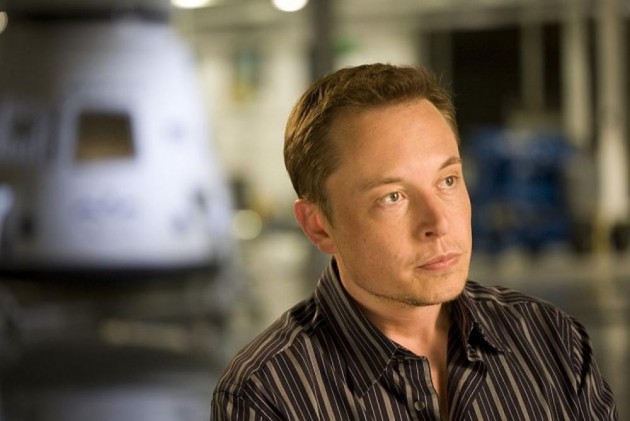 Tesla chief executive Elon Musk has launched an ambitious privately-funded start-up which aims to develop technology that connects the human brains to computers, a technique that could be used to improve memory.

A report from the Wall Street Journal, later confirmed in a tweet by Musk, said the company, Neuralink, was in its very early stages and registered as a "medical research" firm.

The company will develop so-called "neural lace" technology which would implant tiny electrodes into the brain. The technique could be used to improve memory or give humans added artificial intelligence.

According to the Journal, leading academics in the field have been signed up to work at the company which is being funded privately by Musk, whose name is also tied to ambitious projects in space and electric cars.

Specialists in the field envision a time when humans may be able to upload and download thoughts.

In a tweet, Musk confirmed the existence of the company and said more details about the firm would be made public next week.

As well as heading electric car-maker Tesla, Musk is involved with running space exploration company Space X, a project to reinvent transport called Hyperloop and, most recently, a firm investigating the feasibility of boring tunnels underneath Los Angeles - and a new project to power Australia.

Tweeting about Neuralink, Musk conceded it would be "difficult to dedicate the time, but existential risk is too high not to".