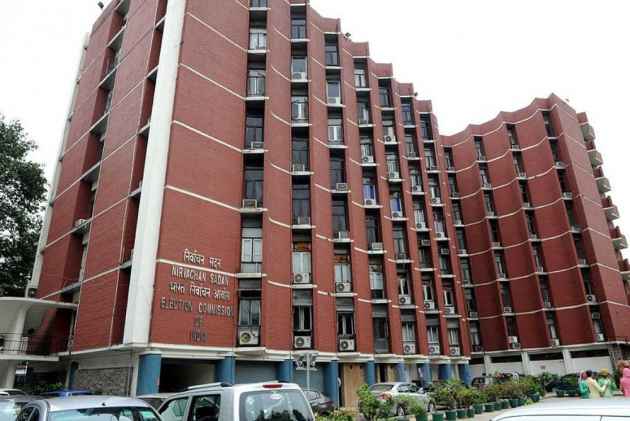 The Election Commission on Wednesday took a U-turn on the lifetime ban on convicted and chargesheeted Member of Parliaments or the state Legislative Assembly members (MPs and MLAs) case and said it does not want a permanent ban, but it supported the decriminalisation of politics within a certain framework.

Earlier, the commission had supported in the apex court a demand to bar convicted politicians for life from contesting polls.

The EC, in its short affidavit submitted before the court, has said that the plea made by PIL petitioner Ashwini Upadhyay is "not adversarial" in seeking directives for ensuring that trials of MPs and MLAs are concluded within a year and that such convicts are prohibited for life from the political process. The answering respondent (EC) supports the cause espoused by the petitioner," stated the affidavit, filed by EC Director Vijay Kumar Pandey.

Under the current law, a legislator is debarred for six years from contesting elections once he is convicted for heinous or moral offences. Various pleas have knocked the Supreme Court arguing that the ban should be lifetime at par with the judiciary and executive where a person cannot hold office for life post conviction.

Submitting its response to the Public Interest Litigation (PIL), the Centre has argued that the current debarment for six years is in no way violative of Article 14.

A PIL was filed by Ashwini Kumar Upadhyay, lawyer and BJP leader, seeking to set up special courts for speedy disposal of matters related to legislators and to further bar them from contesting elections for life. (ANI)