Egypt: Morsi Goes on Trial For 'Insulting the Judiciary' 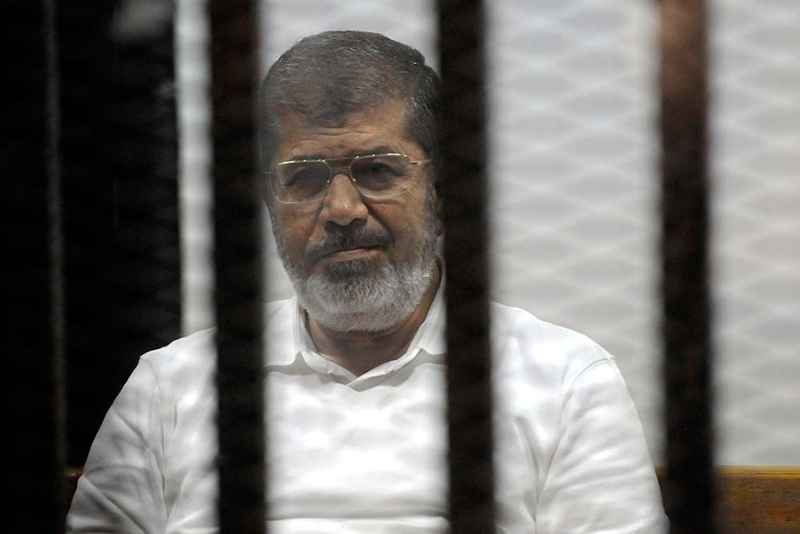 Egypt's ex-President Mohammed Morsi and several secular figures went on trial today for "insulting the judiciary", a week after the deposed leader was sentenced to death by a court here in connection with a mass jail break in 2011.

The court, however, adjourned the first session of the trial of the 63-year-old ex-president and 24 others, including even some supporters of President Abdel Fattah al-Sisi, to July 27 for "insulting the judiciary" in comments made in the 2012 parliament, speeches, on social media or in interviews.

The latest trial is the fifth for Morsi, who was sentenced to death last week along with Muslim Brotherhood chief Mohammed Badie and over 100 other members of the banned group for a mass prison break during the 2011 revolution which toppled former president Hosni Mubarak.

All forms of opposition were today brought together for the first time, with Morsi and other Islamist opponents of Sisi besides several liberal and secular opposition leaders back in the dock, in what can be seen as a crackdown on all forms of dissent.

The court also ordered the arrest of six defendants who were not attending today's session.

During the session, Morsi said he respects the court judges but refuses the trial for its 'non-competence'.

"I refuse to be tried because this court has no jurisdiction to judge me," said a defiant Morsi, who appeared in the court in a metal cage wearing the blue uniform of convicts but was separated from the other defendants.

"Since November 2013, my family and my lawyers have been prevented from visiting me," he said.

His lawyer Salim el-Awa also said that the court is not formed according to the law in the article related to the "trials of the President and the prime minister".

Morsi also asked his lawyer to inform the court that the law does not apply at all and all what is happening is against the law.

Morsi, the country's first democratically elected president, is also being tried over espionage and handing documents of national security importance to Qatari intelligence through the Al-Jazeera news channel.

The defendants includes activist Alaa Abdel Fattah, a top secular activist behind the protests that led to the downfall of Mubarak, who was sentenced to five years in prison for participating in an unlicensed protest and attacking a police officer.

Fattah is being tried over tweets he wrote against the judiciary in 2012.