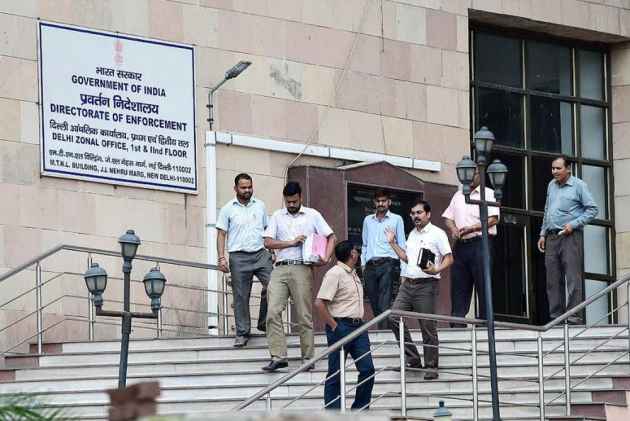 The Enforcement Directorate (ED) has arrested controversial meat exporter Moin Qureshi in connection with its money laundering probe against him and others.

Officials in the agency said Qureshi was arrested late last night here after he was called for questioning in the case.

The meat exporter has been arrested under the provisions of the Prevention of Money Laundering Act (PMLA) and will be produced before a court today, they said, alleging that he was not cooperating in the probe.

He has been questioned multiple times in the past by the agency which is probing Qureshi after it registered two FIRs under the PMLA.

In the latest FIR against him this year, former CBI Director A P Singh has also been named.

The earlier PMLA case against Qureshi was booked by the ED in 2015, based on an Income Tax prosecution complaint.

The meat exporter is also facing probes by the I-T department and the CBI for alleged tax evasion, money laundering and corruption among others.

The I-T Department is probing Qureshi under the new Black Money (Undisclosed Foreign Income and Assets) and Imposition of Tax Act, 2015 as probe led it to few foreign assets owned or held by the meat exporter and his family in an alleged illegal manner as they were not declared or reported to Indian tax authorities.

The case emerged after the tax department first carried out searches against Qureshi and his firm in February 2014.