'Due To A Slip Of The Tongue, I Said AP Ranked First In Corruption,' Clarifies Chandrababu Naidu 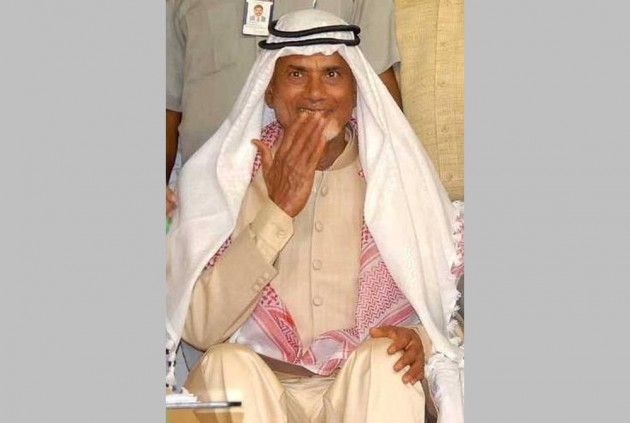 Print
A
A
A
increase text size
Outlook March 21, 2017 15:18 IST 'Due To A Slip Of The Tongue, I Said AP Ranked First In Corruption,' Clarifies Chandrababu Naidu

Andhra Pradesh Chief Minister N Chandrababu Naidu today said it was a "slip of the tongue" when he told the Assembly that the state was No. 1 in corruption.

He clarified in the House today that the state was number one in "eliminating" corruption.

He even challenged the opposition YSR Congress for a debate on corruption.

Chandrababu had yesterday said in the Assembly that Andhra Pradesh tops the country in corruption as well as development.

He requested Speaker Kodela Sivaprasada Rao to correct his statement in the House records.

"I have not seen such a bankrupt party like YSR Congress in my 40-year-long political career. I am a human and I too get irritated and frustrated, and even angered, though I am controlling myself to the maximum," he said.

"Yesterday, in one such moment, I had mistakenly made a statement on the corruption issue. I actually wanted to say we are ranked number one in eliminating corruption in the country," Chandrababu said.

Accordingly, the Speaker said he would get the record corrected.

Meanwhile, the YSRC MLAs, who surrounded the Speaker's podium, raised slogans saying "Chandrababu is number one in corruption."

The Chief Minister warned that their "rowdyism will not be tolerated."

Chandrababu said the government is ready for a debate on corruption.

"We are ready. You please ask the opposition if it is ready for a debate," the Chief Minister told the Speaker.

However, the YSRC legislators kept on raising slogans in the House.

The din later subsided after the Speaker assured them that their MLA Buggana Rajendranath Reddy would be allowed to conclude his speech on the Budget.

Continue FREE with Ads Pay Rs. 1 to Read Without Ads
READ MORE IN:
N. Chandrababu Naidu National
Next Story : Rahul Should Quit If He Does Not Want to Lead Cong, Says A Kerala Youth Cong Leader
Download the Outlook ​Magazines App. Six magazines, wherever you go! Play Store and App Store