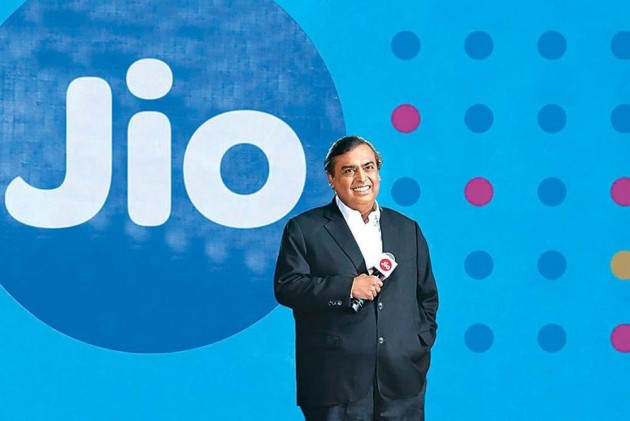 Reliance Jio allegedly understated its revenues by over Rs 63 crore for three financial years as it did not include forex gains, resulting in "short payment" of licence fee, a draft audit report has said.

"Scrutiny of the annual financial statements and revenue reconciliation statements furnished by RJIL (Reliance Jio Infocomm) along with Adjusted Gross Revenue (AGR) statements for the years 2012-13 to 2014-15 revealed that there was a realised foreign exchange gain...

"However, this gain was not included in the AGR for the purpose of revenue share which resulted in short payment of licence fee," according to the report by the Director General of Audit (Post and Telecommunications).

"Thus, non inclusion of forex gains in Gross Revenue (GR) and AGR was in violation of the licence conditions which resulted in understatement of Adjusted Gross Revenue by Rs 63.77 crore," it said.

In further noted that on the shortfall being pointed out, the RJIL management stated that the Telecom Department had also raised a demand for payment of licence fee on the foreign exchange gains (both realised and unrealised), and the company had filed a petition before telecom tribunal TDSAT challenging the demand notices.

TDSAT, said the company, in its order in December 2015, set aside the impugned demands for payment of additional licence fee on account of gains arising from the foreign exchange fluctuations.

The draft audit report has also been sent to the company for its response, within three weeks. Comments on the audit findings have also been sought from Telecom Department within six weeks.