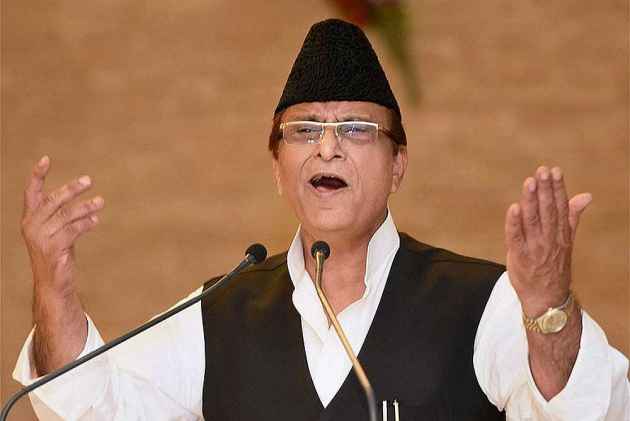 Samajwadi Party (SP) leader Azam Khan on Tuesday advised Bahujan Samajwadi Party (BSP) supremo Mayawati not to resign from the Rajya Sabha, adding that she should in fact start planning for 2019 general elections.

"She must be given chance to speak in the Rajya Sabha as she is a senior leader and served as a four times chief minister in Uttar Pradesh. There is no need to resign. In fact, must plan things to fight for 2019 elections," he told ANI.

Mayawati earlier in the day threatened to resign from the Rajya Sabha as she was not allowed to speak on Dalits and other weaker sections being targeted in Uttar Pradesh.

She added that the reason she has decided to quit is because her points are not being heard and she is not allowed to speak on important matters.

She raised the Saharanpur violence and criticised the Yogi Adityanath government in Uttar Pradesh for its handling of the matter.

"Since the Bharatiya Janata Party (BJP) has come to power, there have been atrocities on Dalits and minorities starting from Rohith Vemula in Hyderabad, then the Gau Rakshaks," the BSP chief asserted.

After the former Uttar Pradesh chief minister walked out, the Opposition raised slogans and forced an adjournment of proceedings. (ANI)