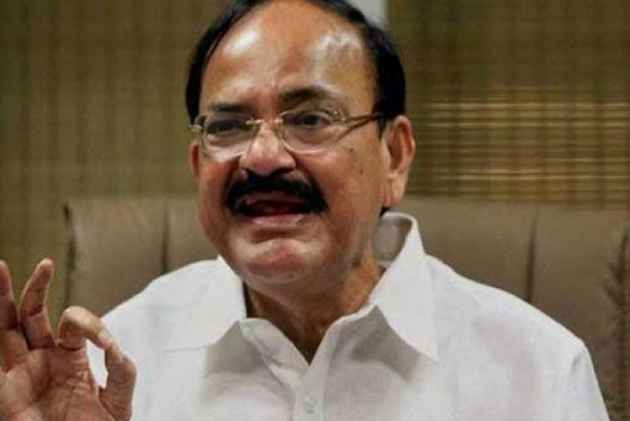 Lynching of any human being is "condemnable and barbaric" and a civilised society cannot accept it, Union minister M Venkaiah Naidu said today as he made an appeal against giving political or communal angle to such incidents.

The information and broadcasting minister's comments came in the wake of a string of lynching incidents in the country, the latest being a Muslim man killed by a mob for allegedly carrying beef in a van in Jharkhand yesterday.

"Lynching or killing any human being is condemnable, barbaric and civilised society cannot accept it. It is for the law enforcement agencies of the respective states to take the strongest possible action," Naidu told PTI.

"Let us not give it a religious colour. Let us not divide the society," he said, when asked about the Jharkhand lynching case.

The Union minister asserted that Prime Minister Narendra Modi had made the stand of the government very clear through his remarks that no one should take the law into their hands in the name of cow protection.

The prime minister had yesterday condemned acts of violence in the name of cow vigilantism.

Addressing a gathering at the Sabarmati Ashram in Gujarat, Modi had said that "killing people in the name of 'gau bhakti' (cow worship) is not acceptable and this is not something Mahatma Gandhi would approve".

The urban development minister also emphasised that it was the duty of the respective state governments to "take appropriate, prompt and strong action against the people who are responsible".

Such acts bring bad name to the society and the country, he has said.

"The government is very clear and categorical that everyone should respect when other people's sentiments are involved," he said.

Meanwhile, Naidu appealed to the people not to take law into their own hands, but report any violation to law enforcement agencies.

"If any violation of law is seen, people must report to the law enforcement authorities and impress them to take action. And, if they do not take action, then people must protest asking for action," Naidu said.