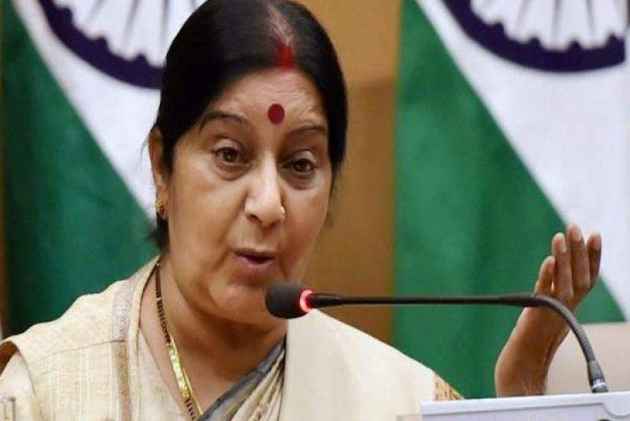 External affairs minister Sushma Swaraj on Thursday said all the countries, including Bhutan, are with India on the issue of the Dokhlam stand-off.

Sushma said the issue is due to the "tri-junction point that is between India, China and Bhutan" and that if Beijing unilaterally tries to change the status quo at the tri-junction, then it will pose a threat to New Delhi's security.

"India wants that troops are removed from the tri-junction point to discuss the issue together. All countries, including Bhutan, are with us," Sushma said in Rajya Sabha on the fourth day of the Parliament Monsoon Session.

Congress' Chattisgarh MP Chhaya Sharma raked up the issue of presence of China on the South China sea, to which Sushma countered saying there is no threat to India from Beijing as she "cannot say China is encircling New Delhi in terms of sea presence."

On the 'One Belt One Road' issue, the External Affairs Minister said that India had opposed the China-Pakistan Economic Corridor's (CPEC) inclusion in the OBOR at the time it was proposed.

The Congress then said it demands a full fledge discussion on China, following which the Rajya Sabha has been adjourned till 2 p.m.

India and China have been witness to the stand=off for long over the tri-junction area of Doklam sector near Bhutan.

The stand-off emerged after the China's People's Liberation Army (PLA) construction party attempted to build a road near the Doklam area.

Bhutan recognises Doklam as its area while China claims it as part of its Donglang region. Doka La is the Indian name for the region