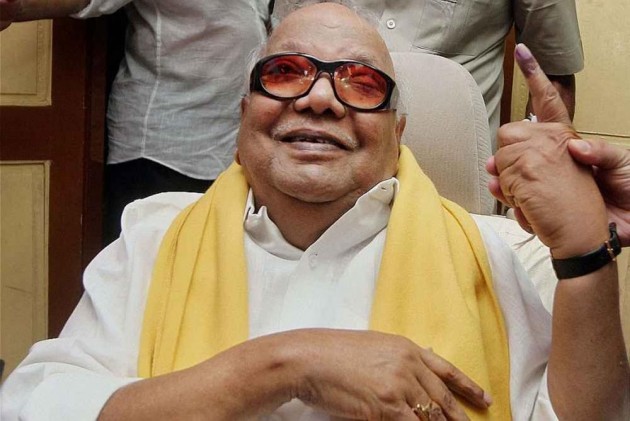 Karunanidi's admission in the same hospital comes about a week after he was discharged from there after undergoing treatment for drug-induced allergy.

Meanwhile, the hospital said Karunanidhi was readmitted with breathing difficulty due to throat and lung infection.

"Treatment has been initiated to clear his infection. He is stable and is being treated by a team of doctors", said Dr S Aravindan, Executive Director, Kauveri Hospital, in a statement.