Djokovic, Murray Through in Paris as Kerber Exits 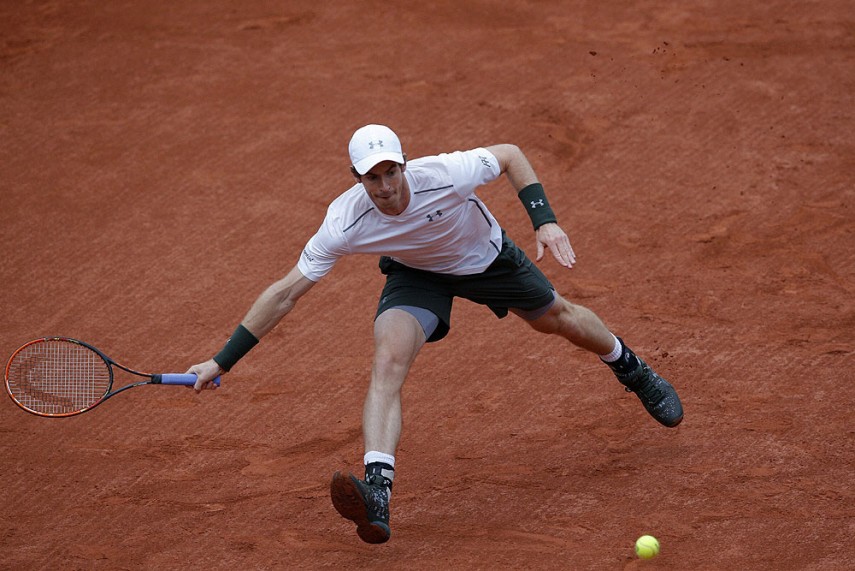 Print
A
A
A
increase text size
Outlook May 24, 2016 22:29 IST Djokovic, Murray Through in Paris as Kerber Exits

Top seed Novak Djokovic launched his bid for a first French Open title with a routine victory as Andy Murray battled through to round two on Tuesday, while Australian Open champion Angelique Kerber crashed out.

The second seed had been trailing by two sets to one but up a break in the fourth when play was suspended on Monday due to darkness.

The Scot duly returned to complete the job after making the crucial breakthrough at 5-all in the decider to set up a second-round encounter with 164th-ranked French wildcard Mathias Bourgue.

"He's always been extremely difficult to play," said Murray after a ninth career comeback from two sets down.

"He was playing drop shots, hitting the ball very flat, it was very difficult to get into a rhythm. That's credit to him and the way he played."

While Murray toiled, there were no such problems for nine-time champion Rafael Nadal who extended his record at Roland Garros to 71 wins against just two losses.

The fourth-seeded Spaniard made quick work of 100th-ranked Sam Groth, taming the Australian's powerful serve with eight breaks in a resounding 6-1, 6-1, 6-1 win.

"It's obvious that was a good start for me," said Nadal.

"I managed to break him very quickly. It was important because against such an opponent it's not easy to take his serve."

However, Kerber became the tournament's first major casualty as Dutchwoman Bertens consigned the German third seed to a 6-2, 3-6, 6-3 defeat.

"The first rounds are always tough in the tournament, especially for me, but, yeah, what can I say? It happens," lamented Kerber, who was hampered by an ongoing shoulder problem.

"She's a tough opponent. I was ready. But, yeah, at the end she made the important points."

Austria's Dominic Thiem struggled initially against Inigo Cervantes, dropping the opening set to the Spaniard, but the 13th seed rallied to claim a 3-6, 6-2, 7-5, 6-1 victory.

Thiem, who retained his Nice title over the weekend, is one of just three players alongside Nadal and Pablo Cuevas with multiple clay-court tournament wins this season.

Jelena Jankovic also made an early exit, the Serbian 23rd seed dumped out by Tatjana Maria as the German won for the first time in Paris.

Women's defending champion Serena Williams, who is one Grand Slam title shy of Steffi Graf's Open era record of 22, was later due to open her campaign against 77th-ranked Slovak Magdalena Rybarikova.